Levante 3- Olympiacos 0: premises with one foot in the knockout stages of the Europa League 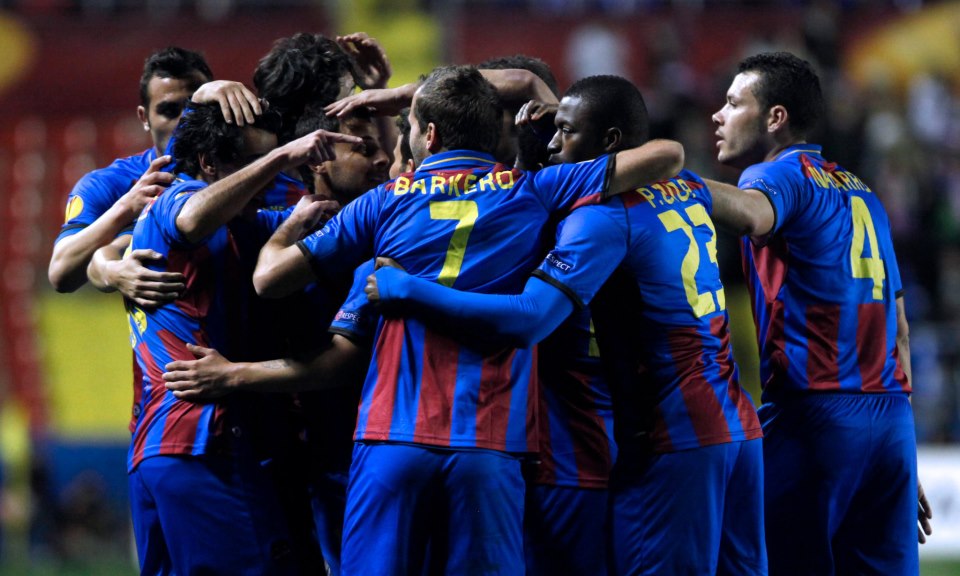 Levante UD took a giant step by thrashing 3-0 Olympiacos in the first leg of the Europa League 16th final. The locals aware of the difficulties away from home of the Greeks came out in a rush and did not take long to go ahead with a goal from Pedro Ríos. The beginning of the end for the Hellenes, that if they did not leave with a scandal, it is because there are still miracles on Earth. 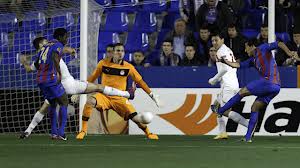 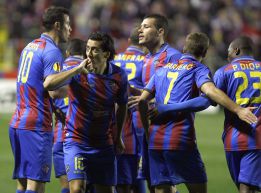 In full local siege, in the minute 28 the turning point of the meeting occurred, with the expulsion of Abdoun and the penalty in favor of the granota. A maximum penalty that Obafemi Martins was going to miss when he was thrown out., before the break, another penalty, this time transformed by Barkero he was going to leave the marker in a reassuring 2-0. 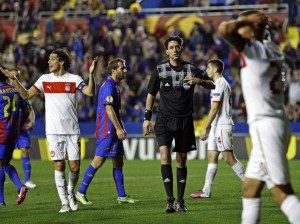 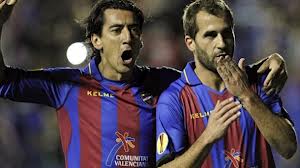 After the break, those of Michel went out to reduce distances, but they found a counter that this time if it culminated wonderfully Martins. There was still time for Valdo to miss the fourth point-blank and practically sentence the tie, for some granotas that despite the positive result are left with the feeling that the result could have been much broader and more bulky. Nevertheless 3-0 and a dream result to face the return of Athens, where else to expect hell, expect a comfortable visit to the old part of the city. They are the things of doing the homework well. 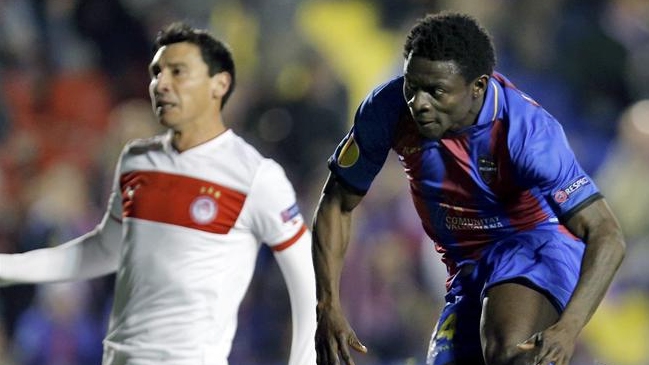 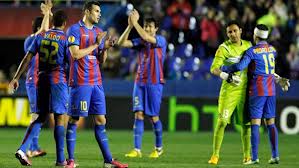 Inter Milan out of Europe after 14 years
Inter beats Catania 2-0 Iguala and in the Lazio
LaLiga goal is missing
Confederations Cup 2013: The squad of Spain
Europa League: Levante prepared to continue making history, Atletico to the heroic
Sergio Ramos, Very hard another man
Ebola in the world of football
Scottish team players punishes his disguising
Germany, a fixed among the best
They add up 3 more arrested in the case and the figure Eldense and up to five