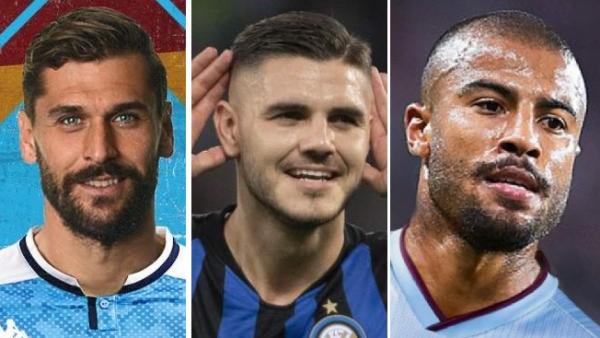 So is the closure of the summer transfer market 2019-20. PHOTOMONTAGE: 20MIN

The closure of summer transfer market 2019-20 It has arrived in the big leagues where I was still open. These are the movements in all major leagues have closed a day 2 September 2019.

Transfer market in Serie A