Who will be the surprise team of the season in the League? 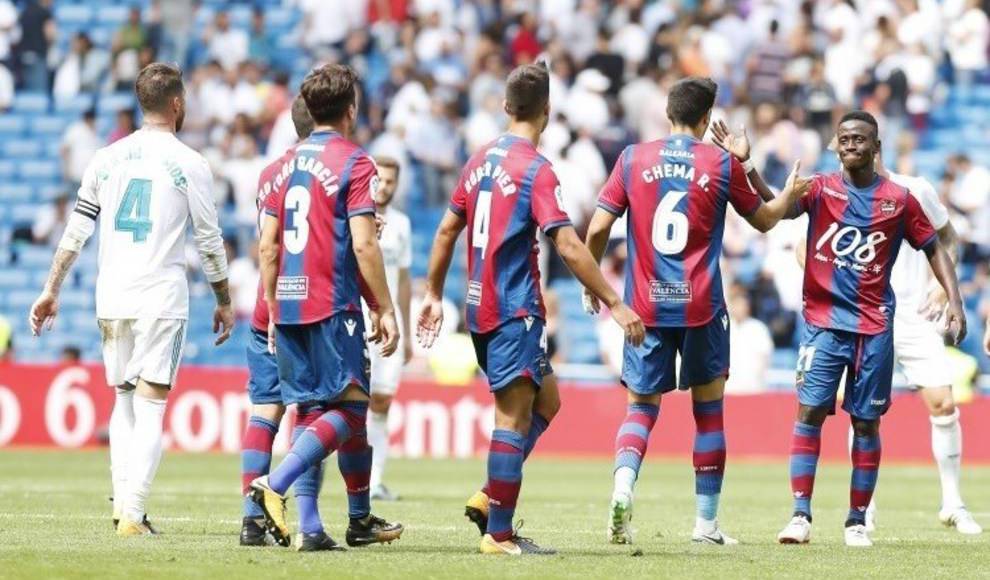 Last season as a newly promoted Alaves was able not only to stay with much credit in the First Division after returning after many years, if not it was also able to reach the final of the Copa del Rey who lost against Barca at the Calderon. A newcomer category as the Leganés got narrow escape but certainly, the Basques were the surprise team of the season 2016/17. That's why we now ask Who will be the surprise team of the league 2017/18? If'll bet you any better than reports on sites like Apuestaformat.

Levante rose nearly three months before the end of the season and paced so matched category as the Spanish Second, bringing extensive benefits to all its competitors. A solvency of a team that has proven reliable in his return to first where he has been able to knock down a whole and even empatarle Villarreal to Real Madrid at the Bernabeu. It could be a candidate for surprise team but does 4 seasons played in the Europa League.

Girona with the support of Manchester City who has given you more than half a dozen players, Nor it has started badly debut season in the top flight footballers and has some talent that could give that label of "surprise team". Getafe on their return to Primera is also showing some credit. However, some teams like Las Palmas, Malaga and Alaves on their own are disappointing start to the season.

Leganes began the season by winning the first two games although it remains to see if the pull and will endure this year's surprise team. Either way, is a lot of season ahead and is everything to play for both the title fight, such as Europe and by the decline. Of course if you are going to bet, you'd better count on the best possible information to invest your money and earn some cash with your forecast.

All winners of the Golden Ball from 1956 until 2013
The best players in the history of Denmark
What Spanish football team falls worse?
The top five strikers in the history of Valencia
Footballers with a mustache
Data from the day of Champions League
The goal that saved a life
The cleanest players in history: Knights fair play
Ricardo Bochini, Maradona's teacher
Ten things you should know about Mundialito club