Santi Cazorla, year and a half of fighting an injury that remains unresolved 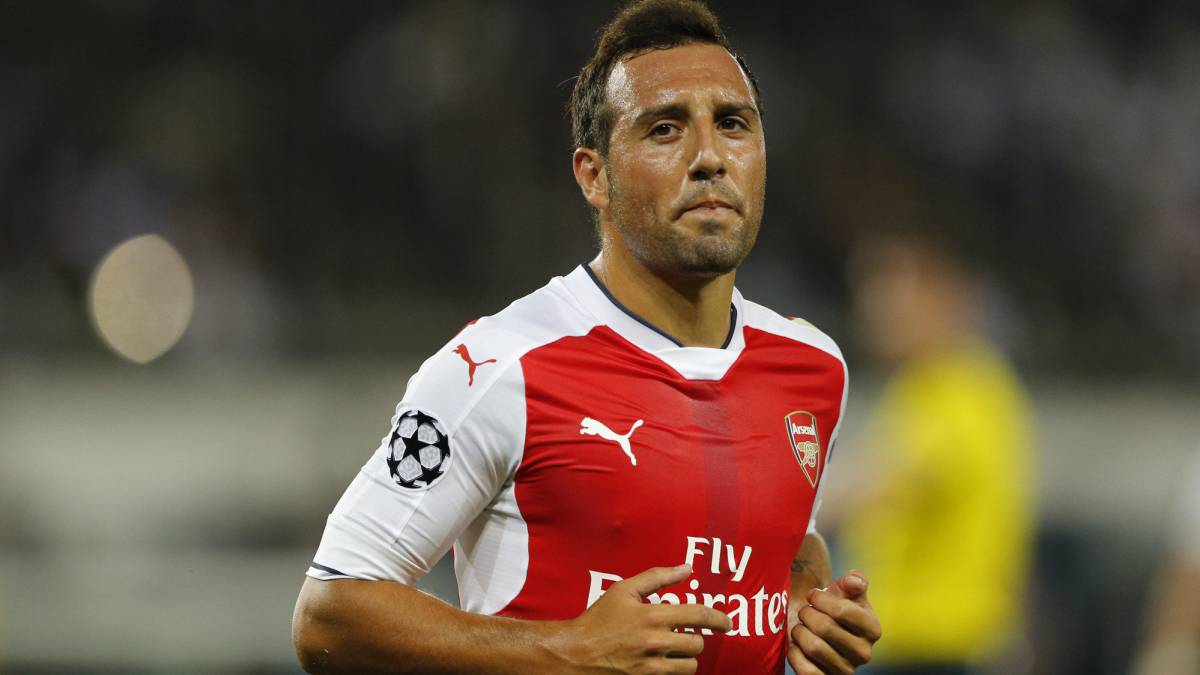 are met 18 months of the last game of good Santi Cazorla with Arsenal shirt. Was a 6-0 Champions League against Ludogorets but, from there, Spanish player has lived a worthy ordeal of a macabre writer.

The midfielder often, which already has 33 years, He suffered an injury in the Achilles tendon that was complicated. The daily 'Marca’ He published a chilling picture a few months ago in which you could see a picture of the tremendous scar that looked the player who has gone through 9 operations from injury. An infection caused Santi ankle suffered fatal to the point that today tendon has 8 centimeters.

However, and despite all, the player has in mind to play football again, something the own Arsenal, as published by 'El Confidencial’ and now it casts doubt arises whether or not to renew the player. In fact, one of the doctors who treated the player has even said that if she would be lucky to walk through the garden of his house normally. Hopefully someday we can return to see Santi Cazorla, a champion of Europe 2008 Y 2012 with Spain, on the pitch. He deserves it.