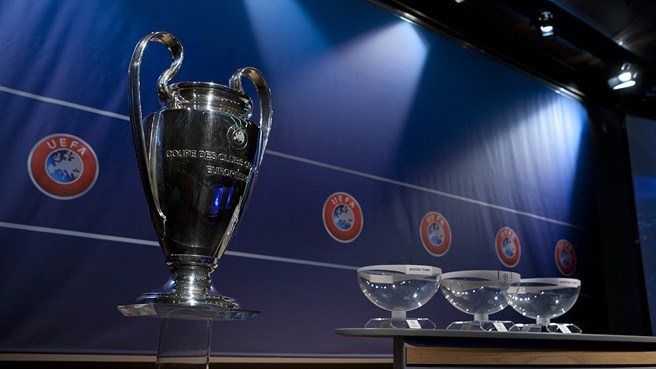 Many developments in the regulations for the season 2018-2019 which they have been announced today by the UEFA in a statement. These will be included in both the Champions League, in the Europa League, así como en la Supercopa de Europa de la próxima temporada.

The first one is that teams can conduct a fourth change, instead of 3 most taking place today, parties in arriving at the extension. In the same way, a player may act in two different teams in the same competition, something that is now not allowed. further, in the finals of Champions and Europa League, Coaches may call 23 players instead of 18 who they are summoned now.

Another important development will be the new schedules. Both Champions and Europa League, matches will be played in two bands. Some will start at 18:55 and others to 21:00 (So far most of the matches were played at Champions 20:45 hours). yes, dueling of the last day of the phase group matches simultaneously.

Alaves players, Levante and Leganés review the 2019
Closing Marca TV: the end of an era
The controversy comes the demo of FIFA 15
Julen Lopetegui is the new coach of Real Madrid
Roberto Mancini and Fabio Ballotelli, to cakes
Alba puts Barca with one foot in the knockout stages
Can compete with the big Napoli in the Champions?
Drop accounts, the four teams play
The American champion is crowned Clausura tournament 2013 of Mexico against Cruz Azul
Raúl de Tomás passes into history Rayo Vallecano