Do you know Cristian Benavente?: Real Madrid youth of the national team of Peru 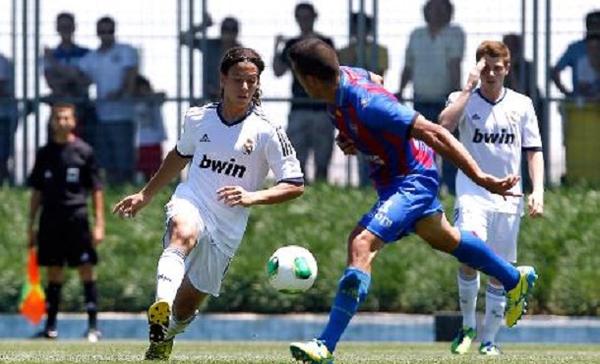 You know who is Cristian Benavente?. This is a young player without having played almost professional category is international with Peru. But, Did you know was born in Spain and chose to play with Peru being a youth?, you are right, the player debuted in the Peruvian national team while playing in youth Division of Honor of the white club.

With 19 years, Cristian Benavente, between the third target subsidiary and Real Madrid Castilla. Until two months ago he played with youth camps still further away from the glamor that oozes the First Division. But nevertheless, despite this, the player made his international debut Peruvian selection in a case of the most picturesque. While in Spain playing with kids who want to break into the world of football, in fields with just spectators, South American copper with larger paddling of the continent. 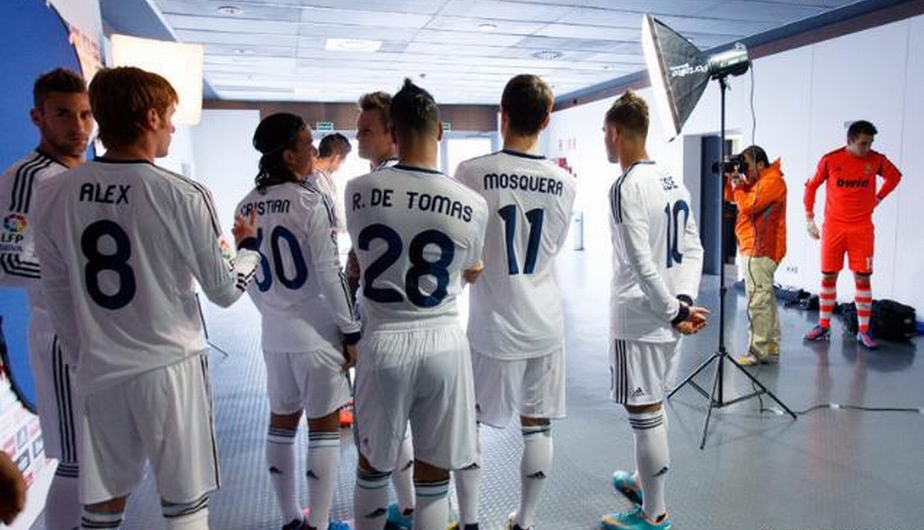 Cristian Benavente try to do with a place in the Real Madrid B.

This wide player, skilled and still polishing, It is already a fixed value of Peruvians who decided to incorporate it into their senior team in case a day decided to play with Spain, option that still seemed distant, because the player born in Spain.

Spanish father and Peruvian mother, Cristian Benavente originated in Alcala de Henares but has played in the lower selections from Peru to reach its absolute. He debuted in the absolute Peruvian team 17 April 2013, while still he is playing in the youth of Real Madrid. Shortly after scoring his first international goal. 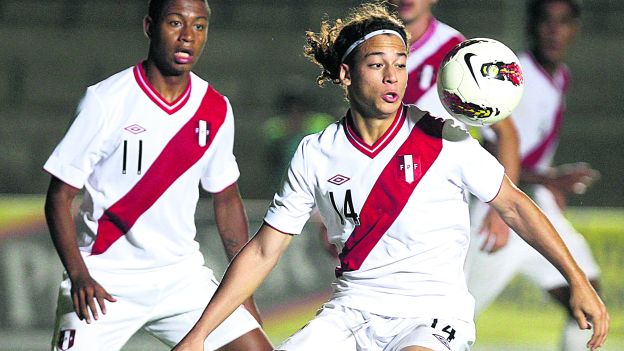 Cristian Benavente with the selection of Peru despite being born in Spain.

Still it has a long way to go in professional football where practically just begun. This season time, I try to be hollow in the Real Madrid Castilla playing in the Second Division although the white club has as one of its most promising future. Will he first white team and triumph?, Only time will tell. The moment has a long way to gain a foothold in football elite.