FC Anzhi The Russian league is a team of fashion in recent times due to a number of peculiarities that make the cover of numerous newspapers repeatedly. Located in Dagestan, to some 2000 km south of Moscow, This club is one of the strongest candidates to occupy the places of honor European football in the coming years.
Much blame for this lies with the entrance of Russian billionaire Suleyman Kerimov, owner of many of the major oil and gas companies in the area of ​​Dagestan, and with a fortune estimated at more than 7.800 millions of dollars. 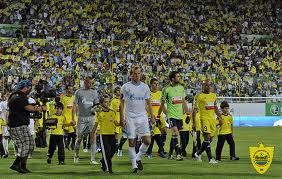 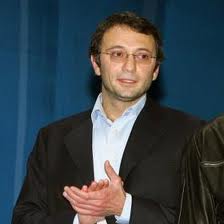 Arrival in 2011 He revolutionized the structure of a club that had so far only outstanding in the year 2000, when he got a fourth in the Russian Premier League which earned him to play next year for the first time ever UEFA Cup, competition which was felled in the first round by the Glasgow Rangers.
Kerimov entry, but nevertheless, It has been a huge economic boost to the club, who aspires to become a benchmark. to get started, Anzhi has secured the services of Guus Hiddink on the bench. An experienced coach also has the support of exmadridista Roberto Carlos. Brazil, former team player, is now sporting director of the institution and right hand Kerimov. It is one of the mainstays of this project. 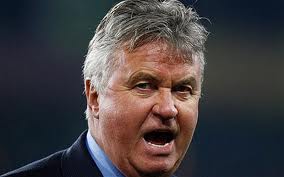 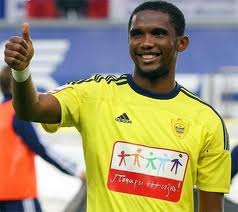 Once inside the lawn, Russian tycoon has spared no expense. Samuel Eto'o is the great figure of the team after his move last winter. With 20 million euros per year, He is the best paid footballer in the world. To the, He is accompanied by other renowned figures such as Russian Yuri Zhirkov or Mark Boussoufa, all they paid extraordinarily.
But besides this tremendous outlay, there are other things that make it attractive and curious club. The team trains and lives in Kratovo, a luxurious residential area about 48 Moscow kms, in order to avoid social tensions experienced by the area of ​​Dagestan. There, Each player has every possible amenity imaginable. Single rooms with the latest technology possible, private bodyguards for the players or translators are some examples of mime Kerimov his players. 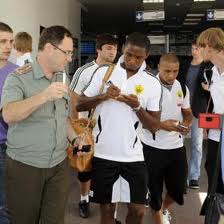 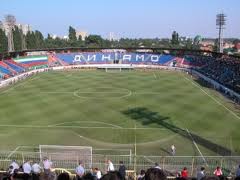 The only handicap is that living near Moscow, whenever the team plays, You must travel to Dagestan to play their games at the Dinamo Stadium Makhashkala, located 1800 kms of the Russian capital. However an obstacle that is saved with the private plane of President, made available to the template for game days. So go play the game, it becomes a kind of go buy bread just around the corner.
The ambition of the club happens in the next two years to compete in the Champions League and build a five-star stadium capacity 40.000 people. For once achieved this, make it to rule Europe. ambitious project, but so far, The team has already completed