Enzo Francescoli, the “The prince” football 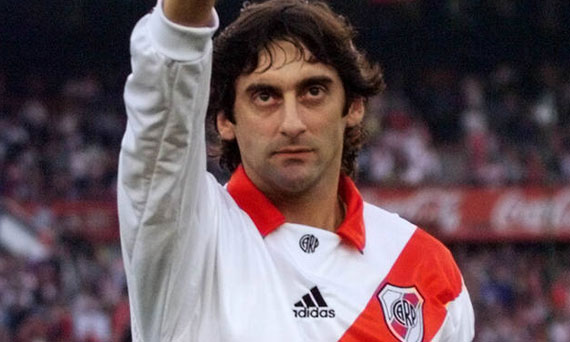 Hanging by the Uruguayan Football revives the mythical figure of the years 80 Y 90, Enzo Francescoli. Born in Montevideo in 1961, This great player known as the “little Prince” It's recognized, today, as one of the best players in history. Not in vain, Pele himself as listed in the list for the FIFA 125 best players of all time.

Italian and Spanish descent, the beginnings of Francescoli went through the team Montevideo Wandereres, where in the bottom rows formed with only 17 years. Two years later, with only 19, the Prince made his debut in the Uruguayan first division. all, Despite being an avowed follower of Peñarol. 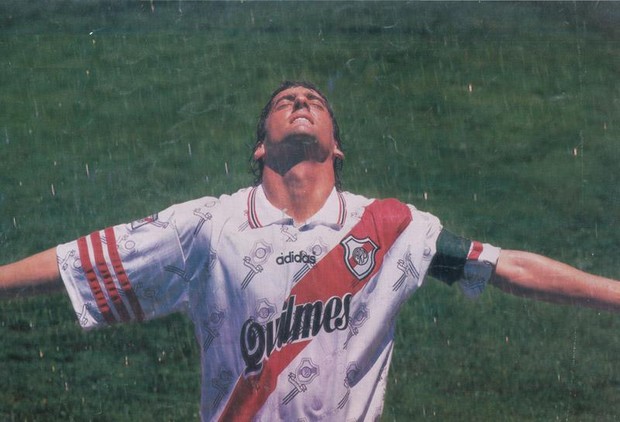 “Is not raining, It is a crying swells”, they say fans of River of this photo.

In the Wanderers, the “Maestro” It would prove all the conditions that would lead to the top of football. Ability, good ball, regattas, ability to overflow and pass a vision of extraordinary. all, accompanied by great arrival to goal. Not in vain, in 74 parties with the Uruguayan team, He was able to score 20 goals. 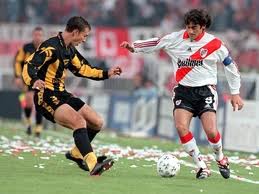 Francescoli, He was a teacher in River.

On arrival at River Plate It was a step forward in the race Prince, because this time must deal with a large team and also provided an Argentine team Uruguayan. In fact, arrival led to great criticism from some former players, as a fellow countryman, who said that “River did not need Francescoli because in this club had good players”.

But nevertheless, and even though things did not start well, Francescoli just triumphing and winning the hearts of fans. further, He showed a virtue that accompanied him throughout his life: its discretion and gentlemanly. Without a bombastic statement, extrasport or gestures, his affability was recognized there where he was, so that managed to be one of the most admired players of all Argentina.

A sporting level, also, He helped win River Plate the league title this season 85-86, where he also won the trophy for top scorer at the end 25 many. Successes that were added to the prize for best South American footballer 1984. This brilliant career earned him to become the benchmark and idol of the fans “millionaire”.

But at the same time, It helped him to be transferred to Europe, where the Racing Club de Paris would be done with their services for three years. In this period and although they hold undisputed, Francescoli would end up not being the player who had stunned in Argentina. Instead you were better things in the selection, well 1987 It would be the year of the second America's Cup by defeating in the final to Chile. Meeting of removal.

The season 89-90 Francescoli marked the consecration of the European elite, since being signed for Olympique de Marseille would lift the title League 1 with remarkable participation, also play with Uruguay earned him his second World, of Italy 90. However, passing through the Marseillais team was brief as the following season tried his luck in Italy, where he played four years at Cagliari and Torino season.

Tactical and physical demands of calcium and defensive voracity especially affected the prince who ended up returning to River Plate to end his football career 1997. yes, before the Argentine club, achieve two Liberating Glasses, four American Supercopa, plus four titles, that will definitely be worth to win the hearts of all fans of River. And with the team achieve its third and final Copa America 1995.

His legacy is immense. While another myth football, Zinedine Zidane, He named his son Enzo Francescoli honoring. 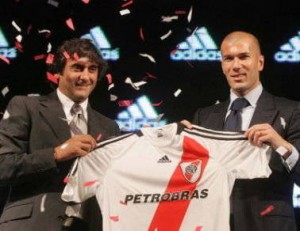 Zidane's son Enzo is named in honor of Francescoli.

Nicknames in football
The spectacular Millennium Cardiff, the temple that will host the final of the Champions League between R ...
The Best Spanish Soccer Players in History
Comparison between Rafa Benitez and Jose Mourinho
Ronaldo, the best striker in history
The oldest players in the Spanish League 2013/14
Anna Simon, the most faithful follower of Barcelona
Coaches-players simultaneously
The players who have played in 4 Major League Europe
The Curious Case of Stephen Ireland