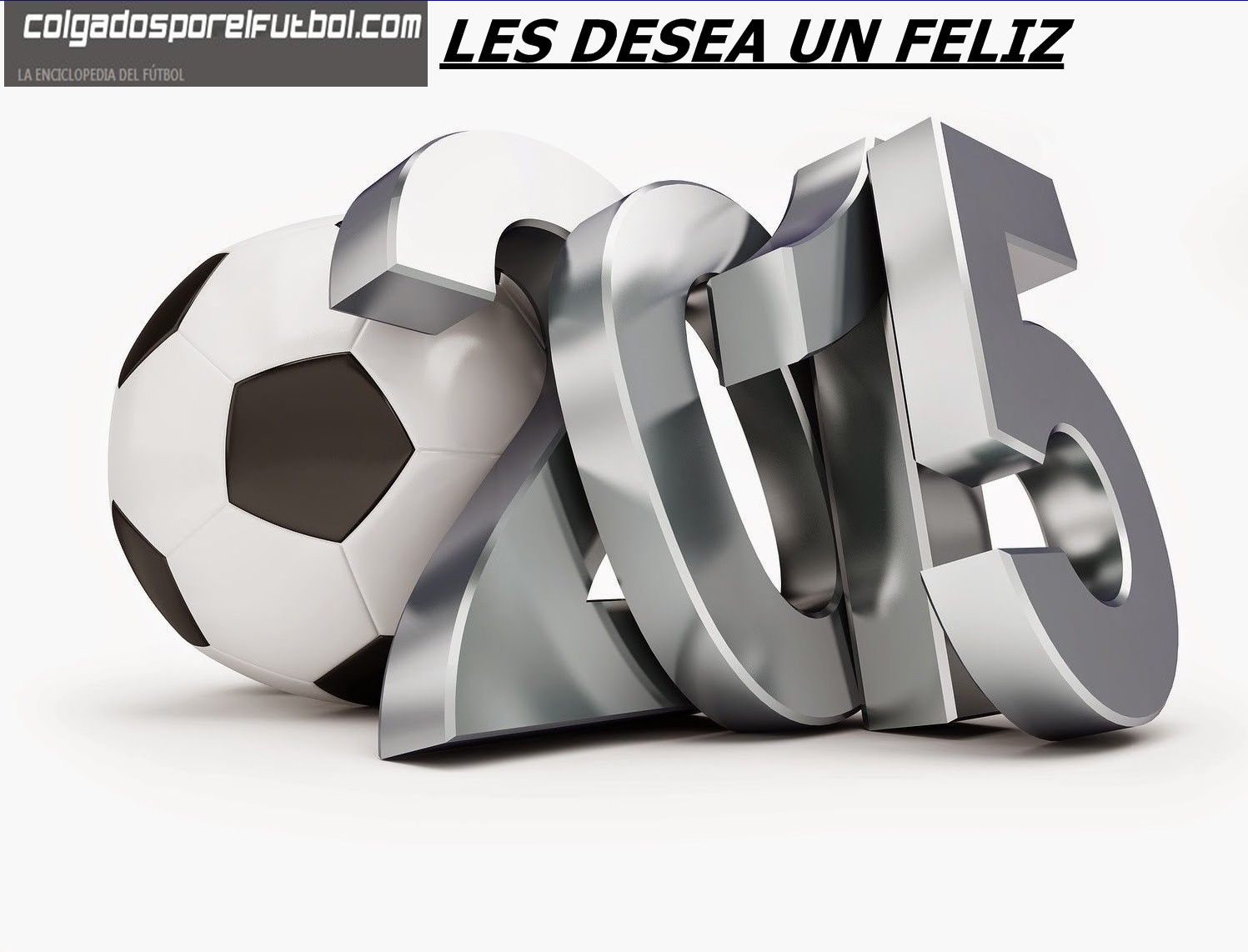 Colgadosporelfutbol.com team wishes you a Happy New Year and that the 2015 bring them everything they wish.

Forwards nationalized in the history of the Spanish selection
Brazil wins Confederations Cup by thrashing to Spain 3-0
Milan gets the Champions 2013-14; Fiorentina will play the Europa League
Porto Portuguese League champion proclaimed by 27th time in its history
Merry Christmas!
Platini wants the World Cup in winter
Barcelona and Madrid stand in the ideal eleven L'Equipe
Real Betis makes a new official signing of the 'geek' form
The most beautiful women, sexy and explosive footballers (II)
Justin Kluivert follow his father's footsteps and signed for a big Serie A