Imogen Thomas, the woman who took Ryan Giggs madness and half Premier League 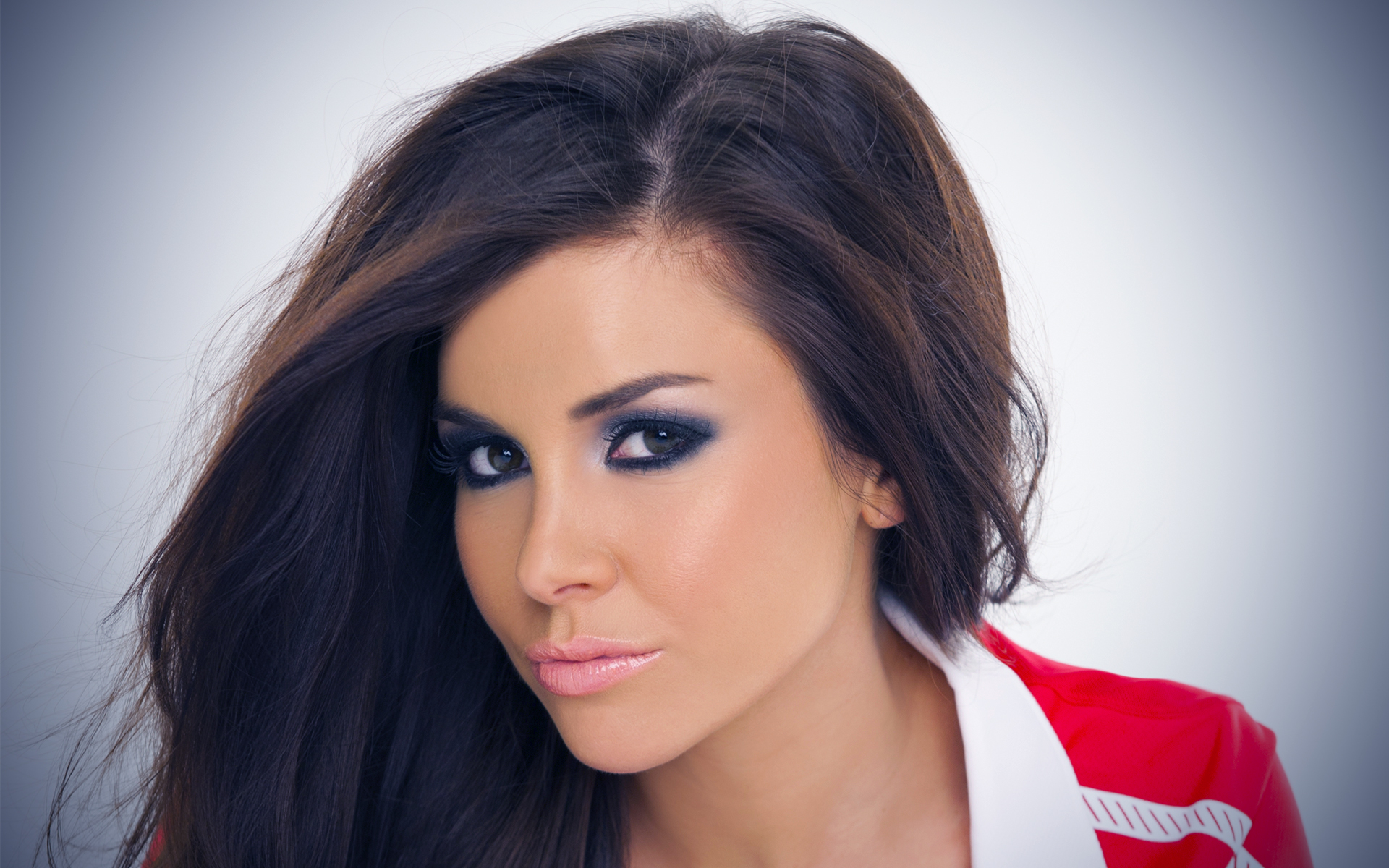 Imogen Thomas has lost his head a few players.

In our muse of the week, today it is the turn of Imogen Thomas, the woman who led the “madness” some of the most emblematic players of the Premier League: Ryan Giggs. born on 29 November 1982, Imogen is one of those celebrity soccerette that leaves no one indifferent, both for its beauty and its ways of acting.

Miss Wales 2003 with scarcely 20 years in the passport, before he had to suffer many lunges to work as a model because of an alleged overweight, although their measures indicated a 93-55-86. A pittance when compared to what this degree in psychology has had to deal with in his life. And its passage through the Big Brother changed his career English.

There was released and there happened to be a promising model to one of the beauties “official” made in UK. So much, which she won the title of Big Brother sexiest girl, signed spectacular contracts with the Daily Star to appear on your page 3 and he began to be sought by many players that were fixed in figure.

A) Yes, almost unwillingly, This rapid enamoradiza related to Cristiano Ronaldo, Matthew Collins del Swansea City, Nery Castillo from Aris FC and Tottenham striker Jermain always incisive Defoe. Many boyfriends for a person who could not find the love of his life and suffered the same time rare enfermadades (similar to a swine flu) he kept in quarantine after being on vacation for Marbella. 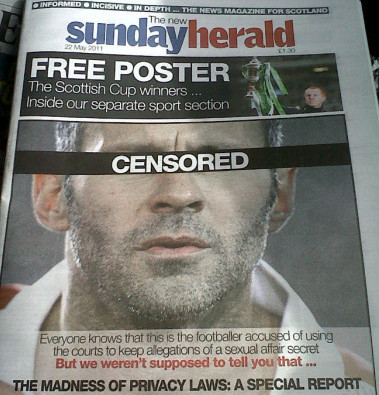 Thomas and Giggs ended up in court.

But if something really marked his promiscuous life so far is her affair with Ryan Giggs became a scandal two years ago. United midfielder tried to cover his wife's infidelity he had with Thomas even search through a legal mandate, which eventually would get no thanks largely to the role of Twitter. A case that reached even consider a change in British law and policy Privacy. And do not get what Thomas does not seem to get anyone.

Ten curiosities of the history of the Spanish League (I)
Older players to debut in League history
Marco Pappa finds in the middle of a party of the death of his mother
The most expensive signings in the history of football
The best pictures of the year 2013
Players who managed to win the Champions League and the Libertadores
Five years after the first star of Spain
the Garitano, another saga of soccer players
What can be the role of Spain in the World Cup in Brazil?
What happens to Chinese football?