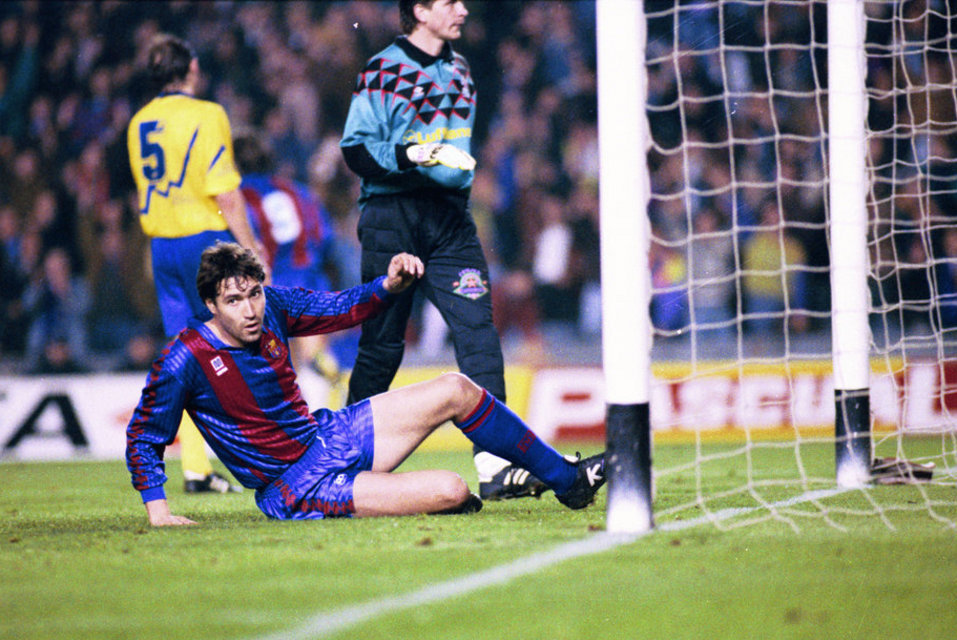 Julio Salinas was capable of the best and worst. Basque front eared, It was the benchmark for the Spanish national team for a decade in which he participated in three World Cups and two European Championships. With a collection of fans and detractors equally, I was a striker who can score the most difficult goal of the world and in turn being unable to score a goal that even a baby mark. He thrashed half First Division despite its peculiar style. Today Sunny, We remind one of the scorers history of Spanish football.

Born in Bilbao in 1962, He debuted a distant 1982 in the ranks of the subsidiary Athletic Bilbao to become part of the first team 1983. He played a total of 4 seasons in the first team until he was transferred to Atletico Madrid 1986. Their 31 goals in two seasons as colchonero were worth to Barcelona in the fichara 1988.

Salinas's early years at the club were the best.

He remained at the club for FC Barcelona 6 seasons, recording his best numbers as a scorer in his first years as Barca striker. In his last season as Barca player, It was substitute striker of the Dream Team Johan Cruyff as the arrival of players like Stoichkov and Romario played down role. In 1994 USA after the World Cup he moved to Deportivo La Coruna.

In Coruña only he stayed one season in which he scored 12 Galician club goals and won the first title in its history, the cup of the King of the flood played on two different days against Valencia at the Santiago Bernabeu. Between 1995 Y 1997 scored goals in the shirt of Sporting Gijon, Recalling his best numbers as a striker with a total of 24 goals in his two seasons at El Molinon, 18 of them in his first season. 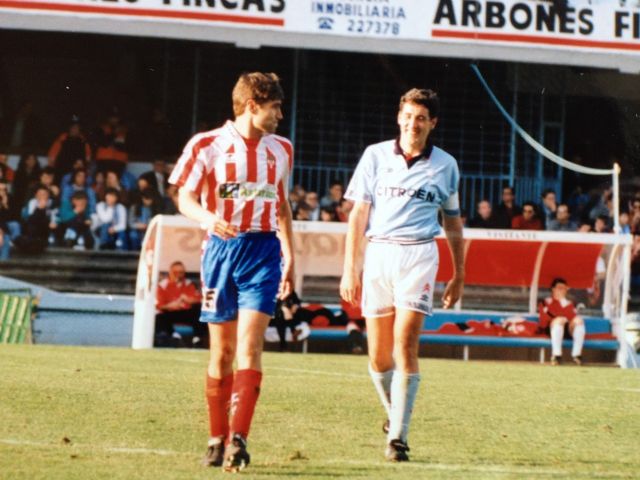 Julio Salinas with his brother Patxi in his time as a player of Sporting. Photo: Juliosalinas.net

Then he went to Japan where in 41 scored parties 33 goals, It is an idol for the fans of Yokohama Marinos. Alaves repescó him to play his final two seasons as a professional and where as, scored goals. In his last season as elite player he scored 8 many. At the end of his career he retired with 152 Primera Division goals in more than 300 matches. 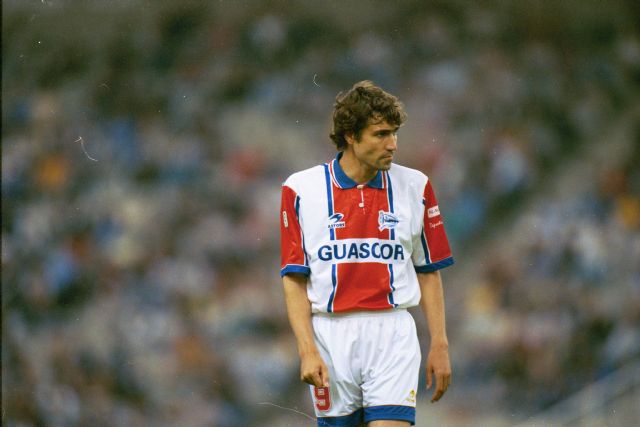 He retired in Salinas 2000 scoring goals in Alaves. Photo: Juliosalinas.net

He was international in 56 Sometimes debuting the Spanish team in 1986. He played three World (Mexico 1986, Italy 1990 and use 1994) and two Eurocopas (RFA 1988 and England 1996) It remains unchallenged for many years despite being a backup in some of their teams like Barcelona or Depor. Perhaps it much guilt had Javier Clemente that kept people like Salinas Zubizarreta own or in a position or not. The truth is that both starred in two of the worst in living memory errors. Salinas score after failing to put Spain in the semifinals of the World USA and Zubizarreta with his own goal in France 98 against Nigeria.

Precisely the failure Julio Salinas in USA completely alone against Pagliuca, Italian goalkeeper of the time, It was one of the most notorious mistakes that remind. That mistake marked a generation of children (among whom I include myself), who saw the first big chance to do something great Spain in a World Cup and also to see how the curse of the quarterfinals was repeated. Roberto Baggio sent Spain home. 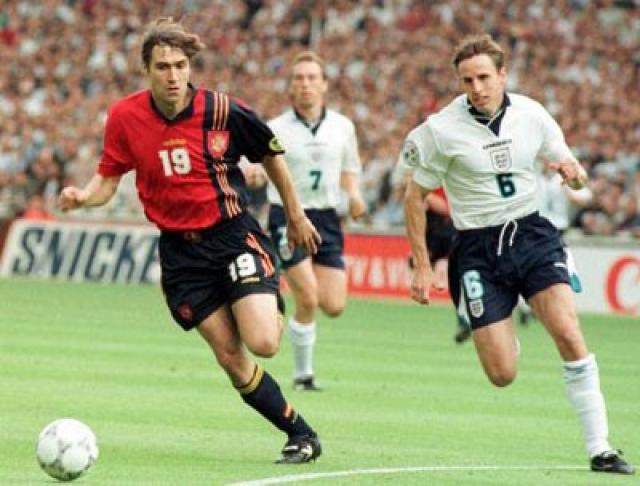 Julio Salinas in the match against England at Euro 1996.

After leaving football, He took the opposite route to other former players and not dedicated to the world of football but to the television. Since commentator Champions League games or the sixth with the late Andrés Montes with forming a curious duo, through participation as a dancer in Sight who dances!. curiously, his brother Patxi also a footballer like him, He participated in a reality of Telecinco. 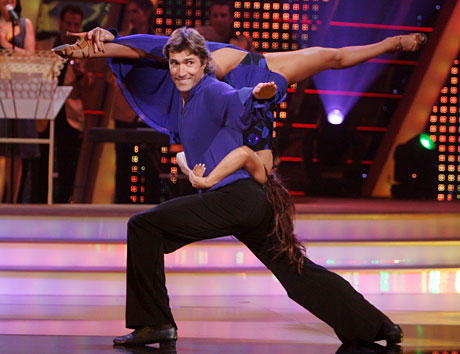 Salinas proved to have art in the world of dance.

Capable of the best and the worst, He was the author of some goals far from their canon “legs”. And with Salinas you never knew what was going to happen, the ball could end within or third amphitheater but the truth is that it is one of the top scorers Spaniards and that is not easy. Julio Salinas, definitely a different player.