After the historic machada (with much controversy) Barcelona against PSG in the Champions, few would think that FC Barcelona would be left almost half League losing in Riazor against a Depor has changed her face completely with the arrival of Pepe Mel who has not stopped scoring since he took the reins of the legendary Galician box. How could it be otherwise and after the arbitration controversy in his comeback against PSG, the network is filled with memes. We remind some of the best memes Barcelona's defeat against Deportivo La Coruna. 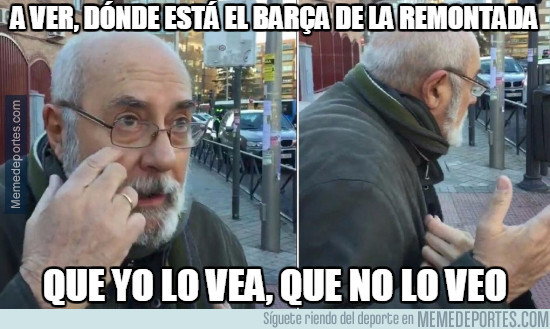 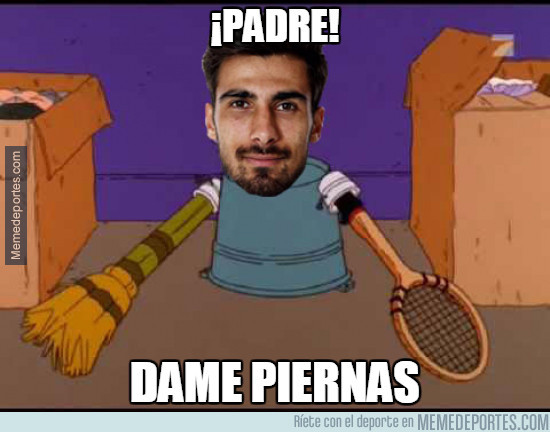 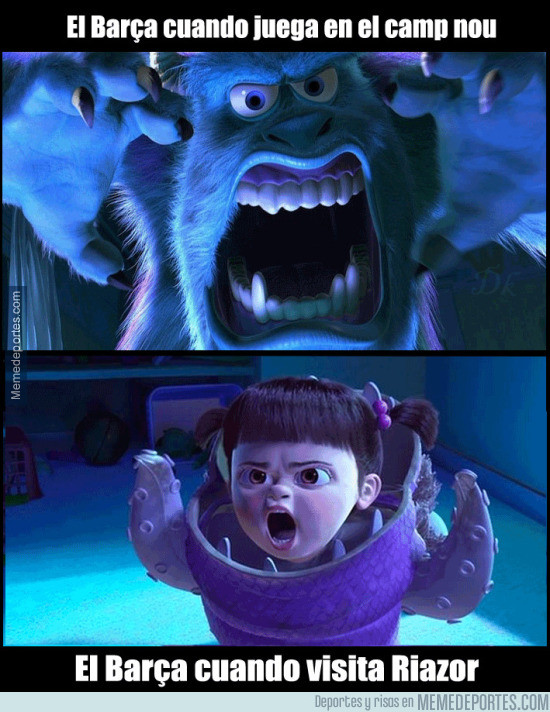 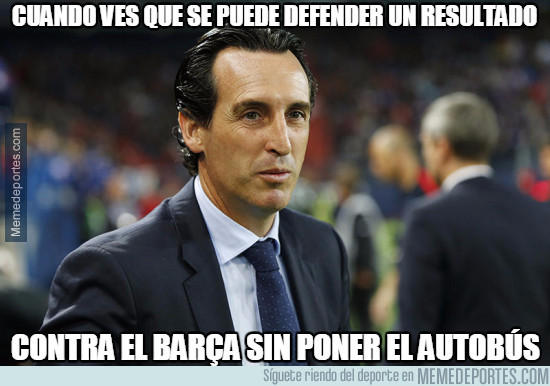 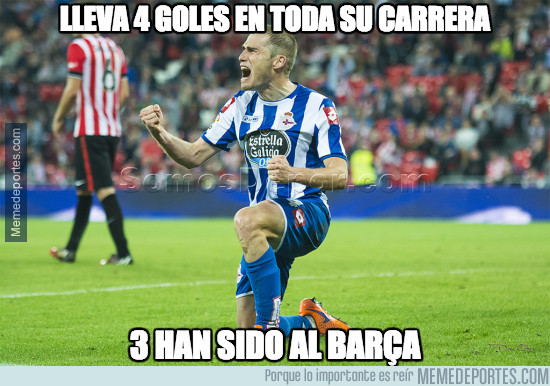 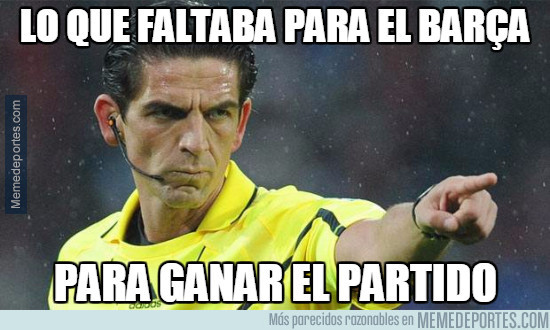 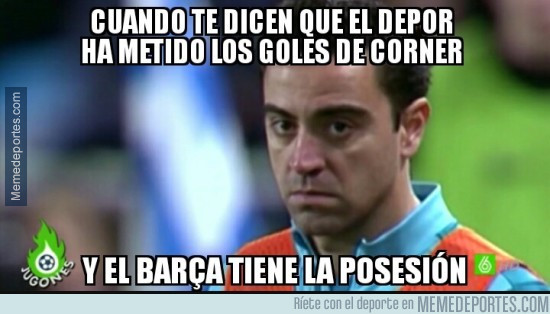 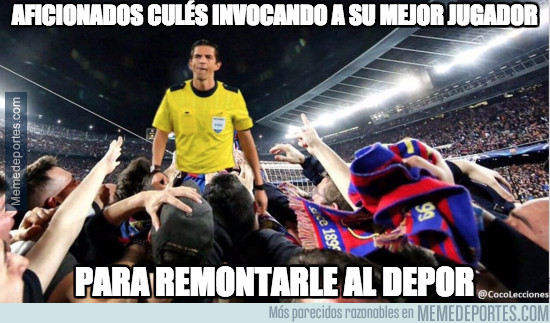