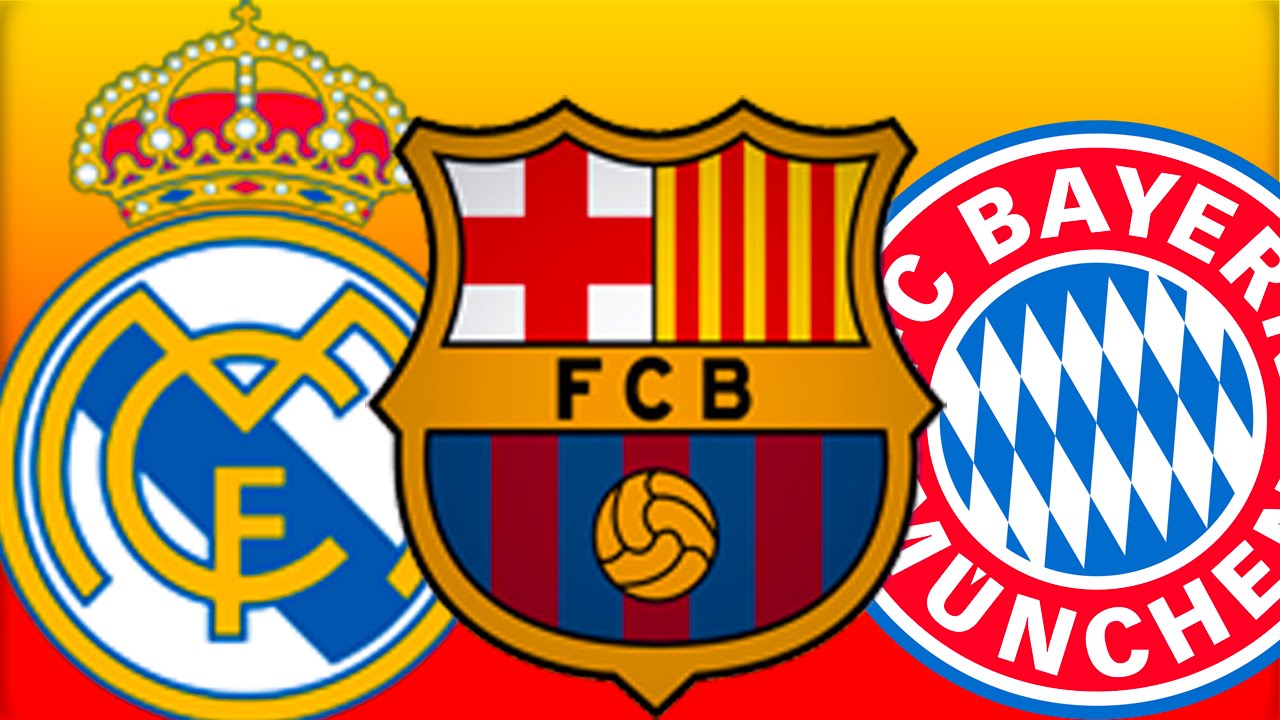 The 2017 football is over and as every year, appreciate what touches by clubs during the year 2017. A year as it has always left a joy for, sadness for others and a relaxed year for many other clubs. According to data collected by the web “clubworldranking.com” These are the 10 best teams in the world in 2017. If you want to see where your team finishes in the standings in 2017, You can see the complete rating here. 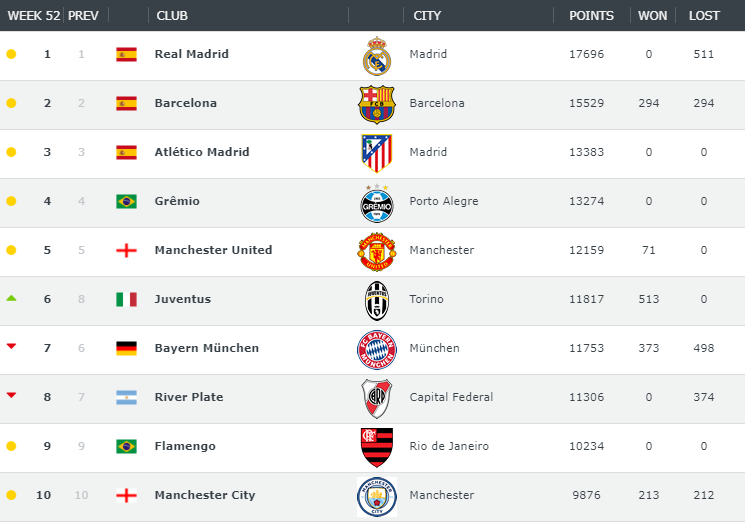 The Curious Case of German Thomas Müller
League he recorded in 2017 Y 2018 permanences with less points in history
The first five players who won the Golden Ball
Marta Vieira, one of the best in the history of women's football
The great team that Yugoslavia would if there were still
What time is it in Brazil?
Recoveries in record time of serious injury before World
Teams remained in First with less points
The return of the Yugoslav league
Andre Pierre Gignac, a Frenchman who thrashed in Mexico