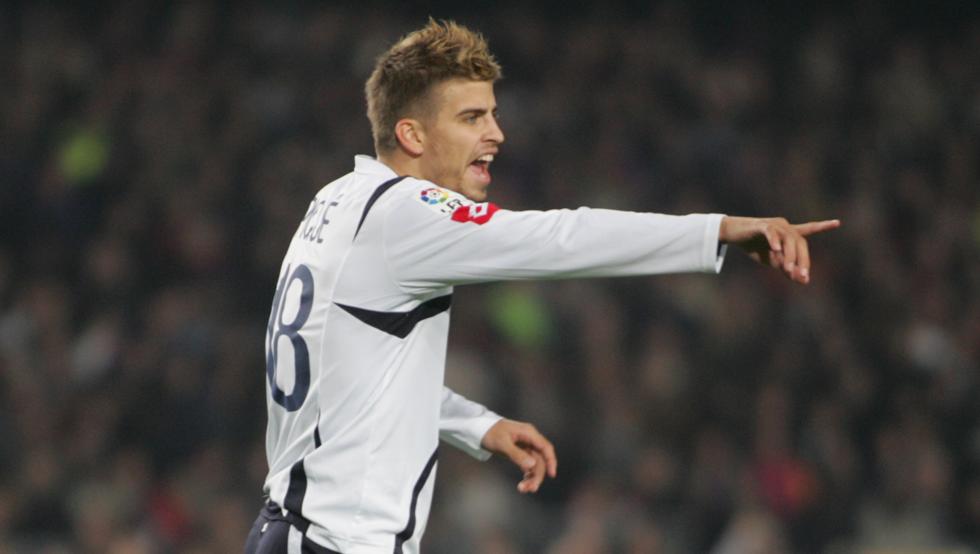 Today we all have very clear which team plays the main stars of the Spanish selection of Julen Lopetegui. But nevertheless, There are some curious cases players who played on teams that maybe do not remember. Here is a short list with some of them. 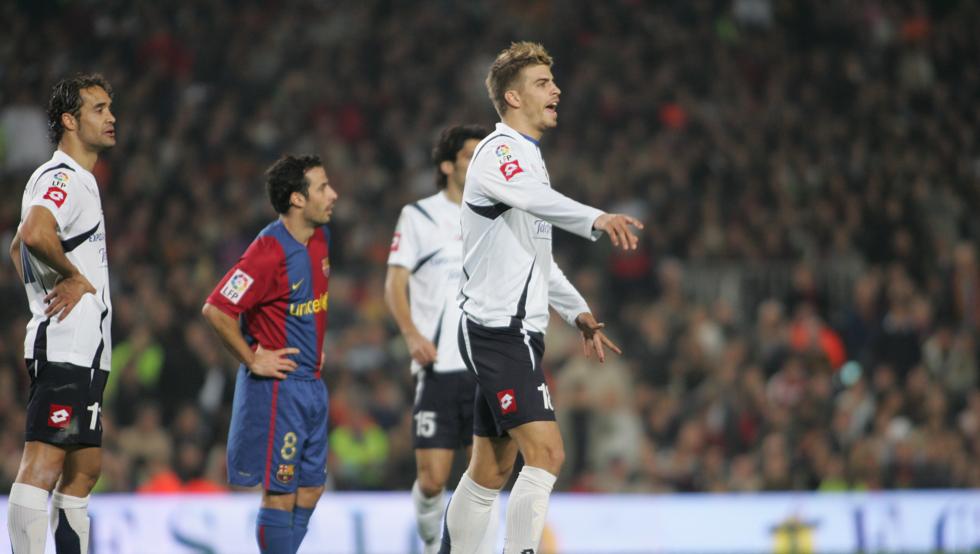 Gerard Pique was on loan from Manchester United for Real Zaragoza in the season 2006-2007 (Photo: Sports world) 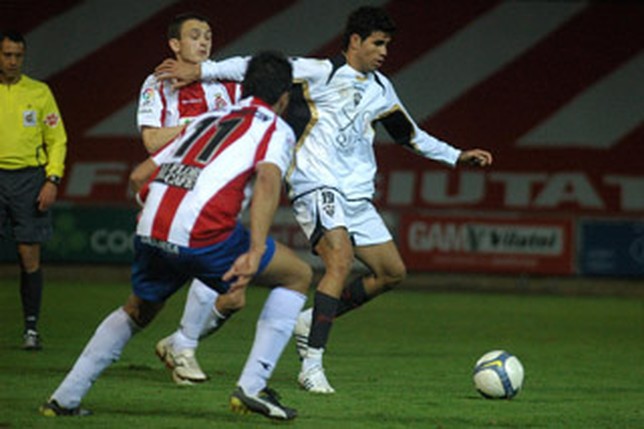 Diego Costa had to toughen in the second division before triumphing at Atletico (Photo: Tribuna de Albacete) 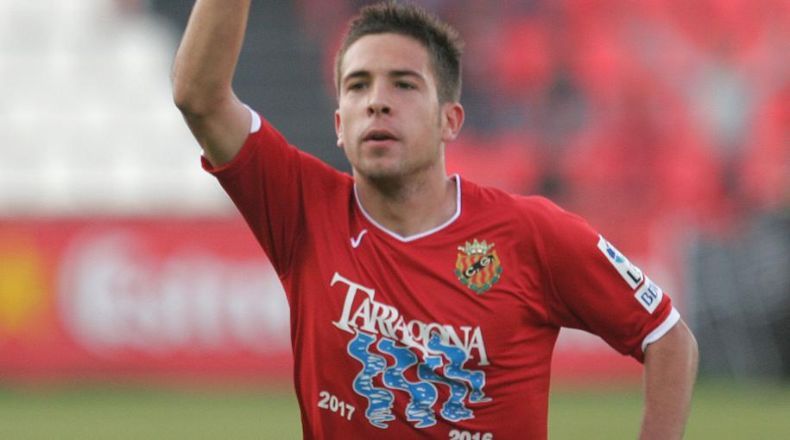 Before highlighting in Valencia and reach the Barcelona, Jordi Alba was on loan at Gimnastic in 2008-2009 (Photo: Diari de Tarragona) 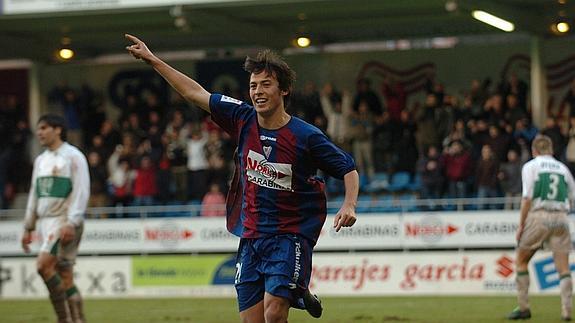 The great David Silva, one of the best players in the Spanish Team, He managed to draw attention in Ipurua 2004-2005 (Photo: Diario Vasco) 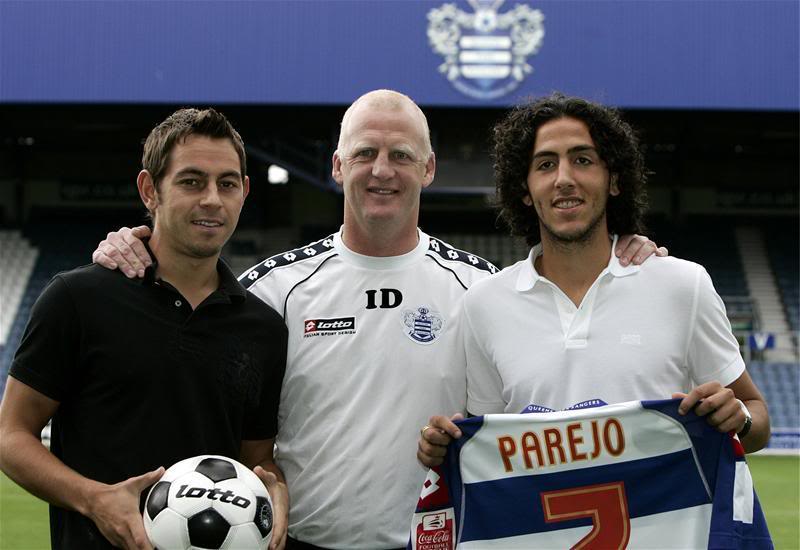 Dani Parejo I had to look for life in the Premier before triumphing in Spain (Photo: Football migrants) 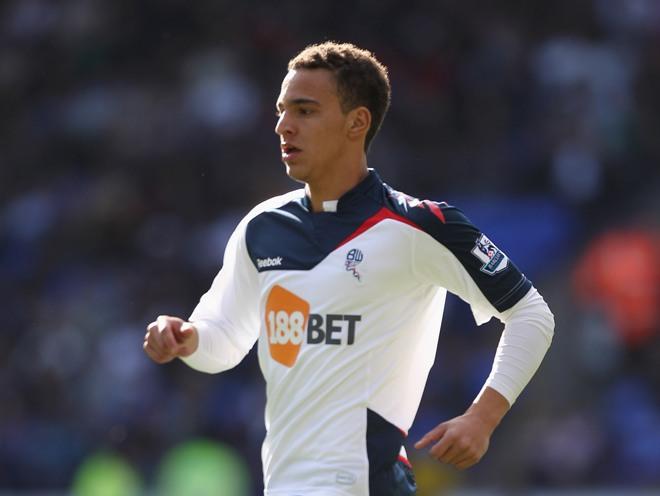 Rodrigo Moreno in his time at Bolton English (Photo: talksport.com)

La Liga 2016/17 marks the lowest decline in history since the victory is worth 3 points
The coup in Turkey pilla several former legendary players Barca
Luis Cubilla dies, a Uruguayan football legend
AC Milan could pay 24 million euros for Guardiola
Should you get a Draft in football as is done in the NBA?
Ambidextrous Best Soccer Players in History
Porto tomb to a PSG that fails to boot
Colombia, champion South American U-20
FIFA sanctions the RFEF Villar
Andrew Hall the player who was convicted of killing his girlfriend