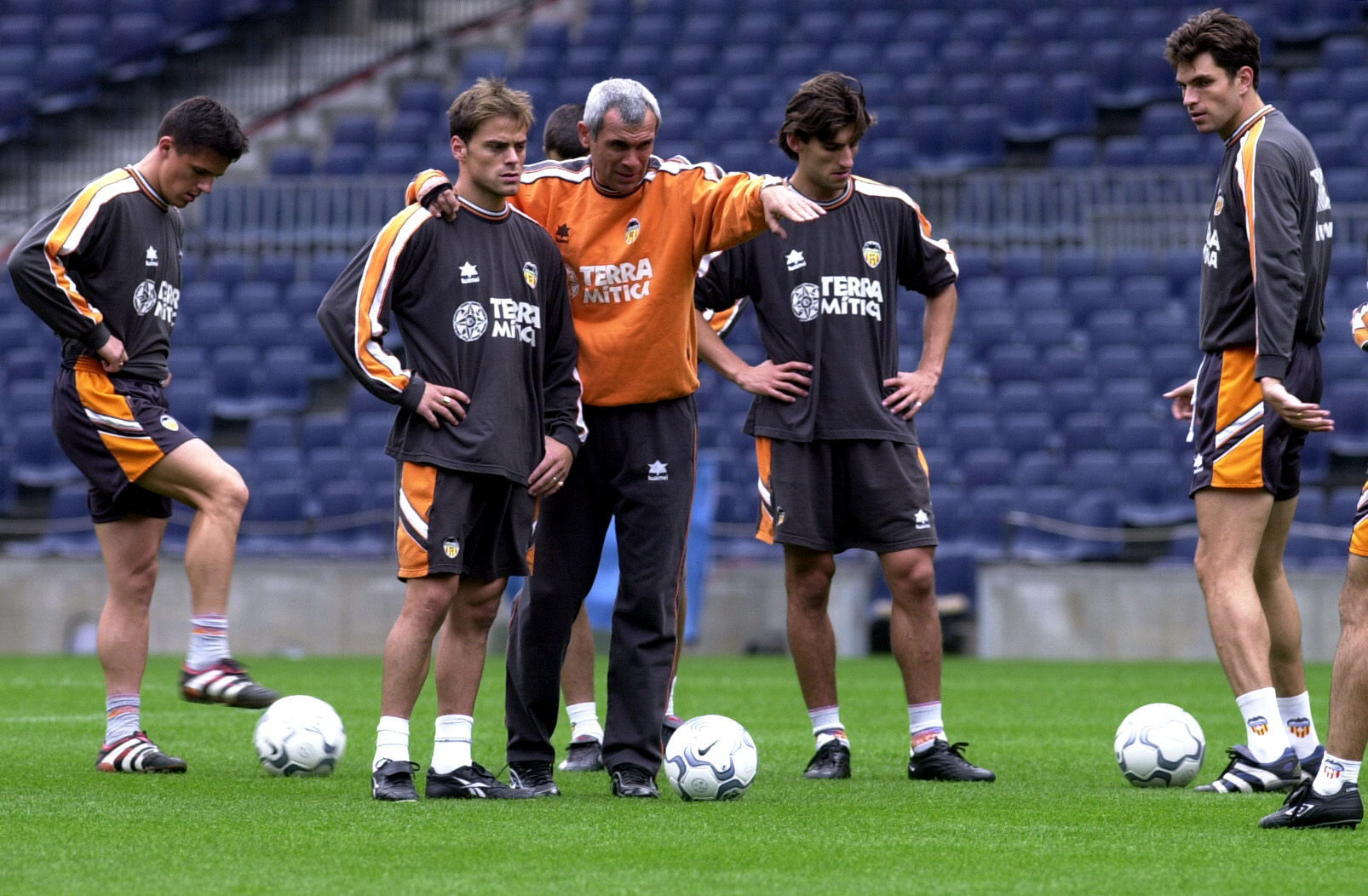 Hector Cuper has led Egypt to the World. He coached Mallorca and Valencia with which reached two Champions League finals in a row. Photo: Marca.com

They say the Spanish League is the best tournament in the world of football. With its nuances and asodría be one of the details is no longer the number of players that brings to Russia 2018 (Premier takes more) but the quality of them. And nobody can deny that most large cracks plays in Spain. Another interesting detail is on the bench and that 7 of the 32 Selectors World, They have trained in the league. 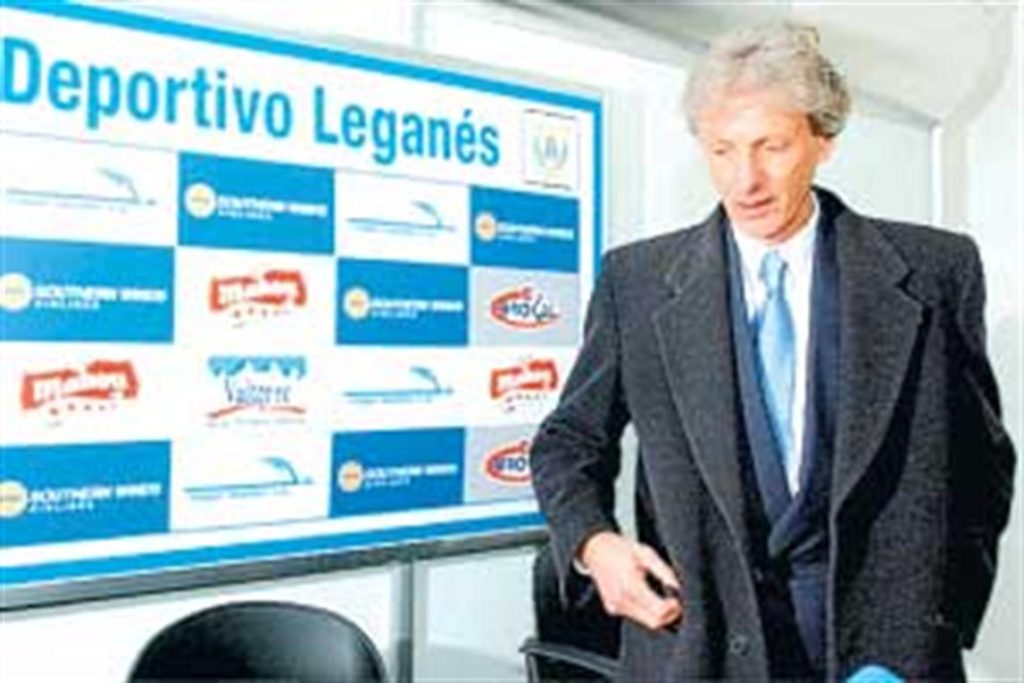 The coach of Colombia, Jose Pekerman, He was in the Leganés in Second early twenty-first century. Photo: EFE 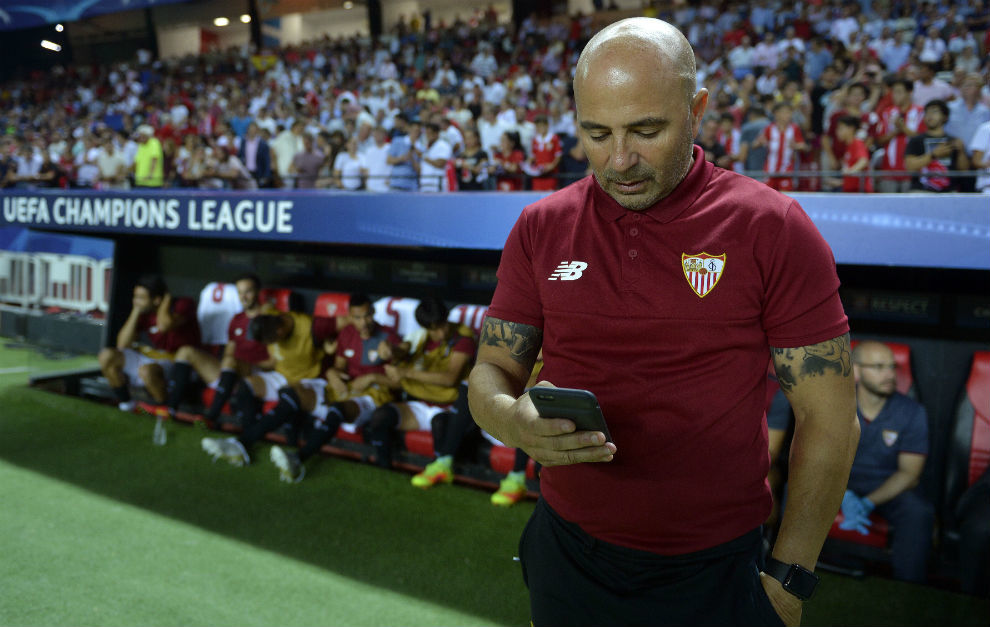 Iran coach, Carlos Queiroz, he coached Real Madrid of the 'Galacticos’ in the 2003-04. Photo: The Spanish 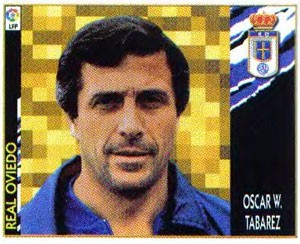 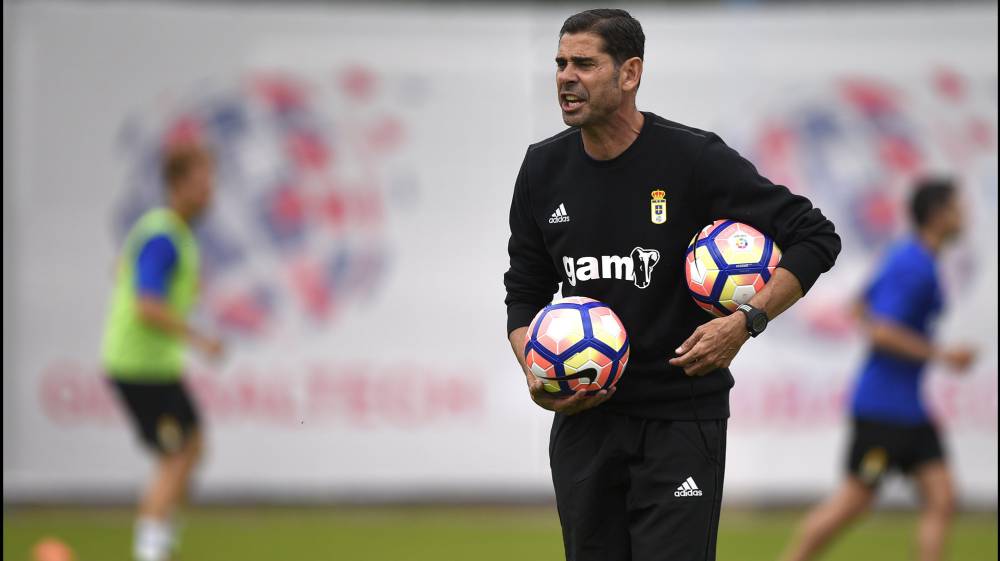 The Spain coach accident, Fernando Hierro, He was also coach of Real Oviedo in 2016-17. Photo: Brand 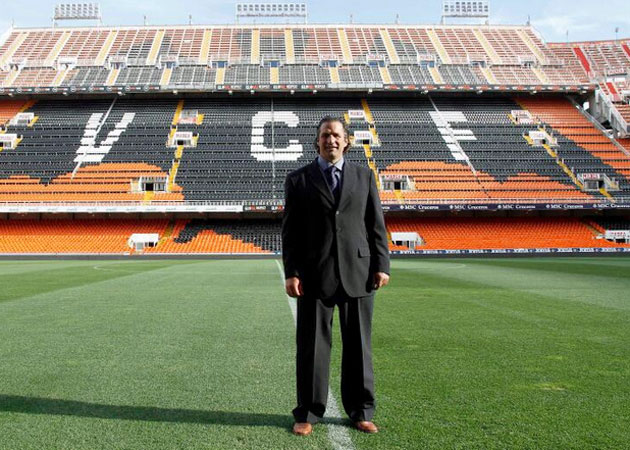 Pizzi day presentation (He commented with his suit) with Valencia. The Spanish-Argentine lead in Russia 2018 to Saudi Arabia. Photo: Brand

Matias, Leo Messi's brother, is released
"I know 7 gay players playing in the Premier"
Camacho as coach is officially Gabon
Valencia very interested in a player Lille
Euro 2020 It will be held in 12 cities from different countries
Levante win at Twente 3-0 and continues to make history
German international Vukcevic in a coma after an accident
Real Oviedo tab Barcenas
Andrés Guardado had to deny a rumor about his death
Rafa Gordillo admitted for a heart attack