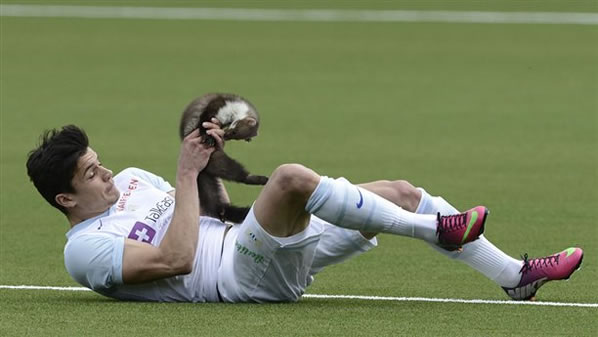 As we tell the Part I of top football pictures taken at the right time, football always leaves on the retina of the fans curious images and even funny. We bring them to our Part II. 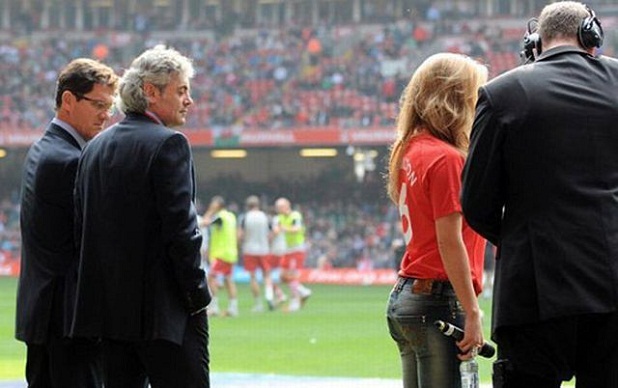 capello It certainly was aware of all the details before the match. 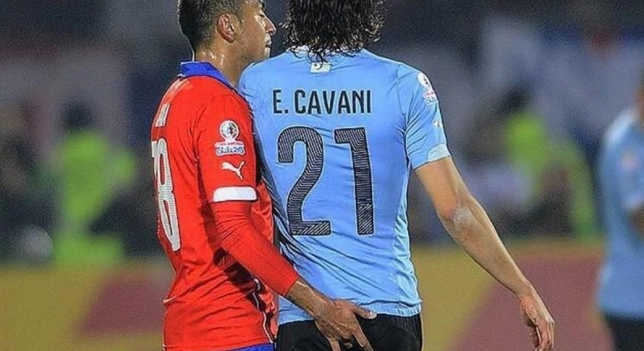 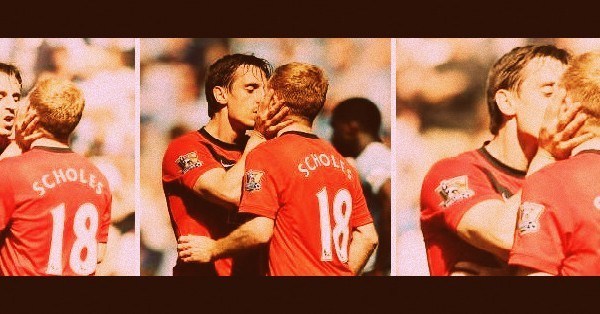 Come here truhán! This he must have said to Gary Neville Scholes then plant a kiss the redhead movie player. Valencia did not have much affection for the good of Gary. 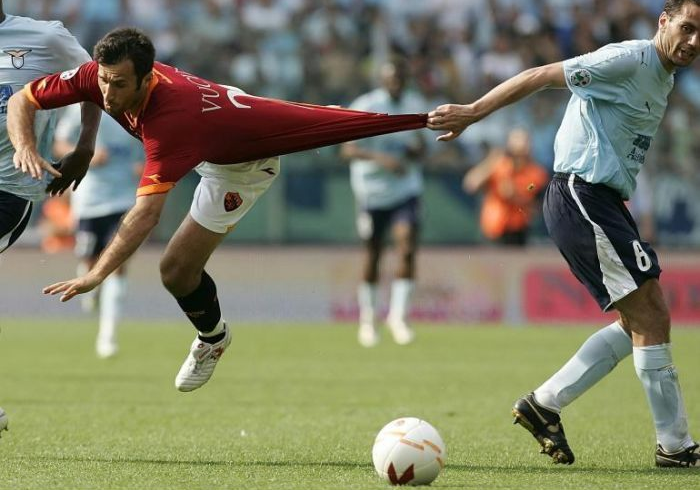 He wanted to ask his shirt but did not know how. 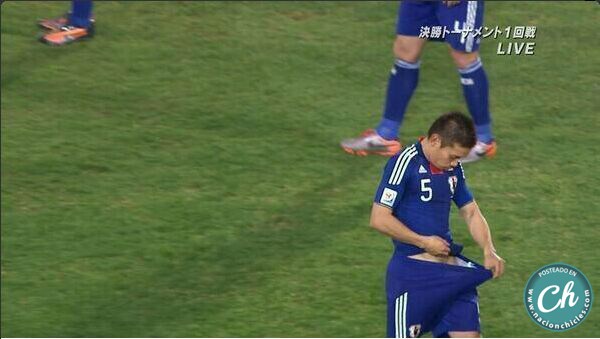 It is important to check that everything is in place. 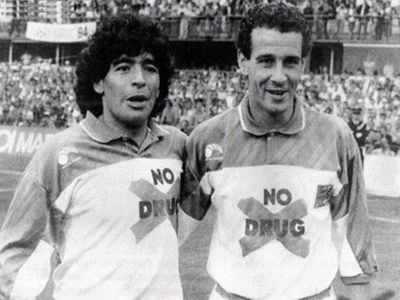 Maradona and Julio Alberto against drugs…or so said the shirt. 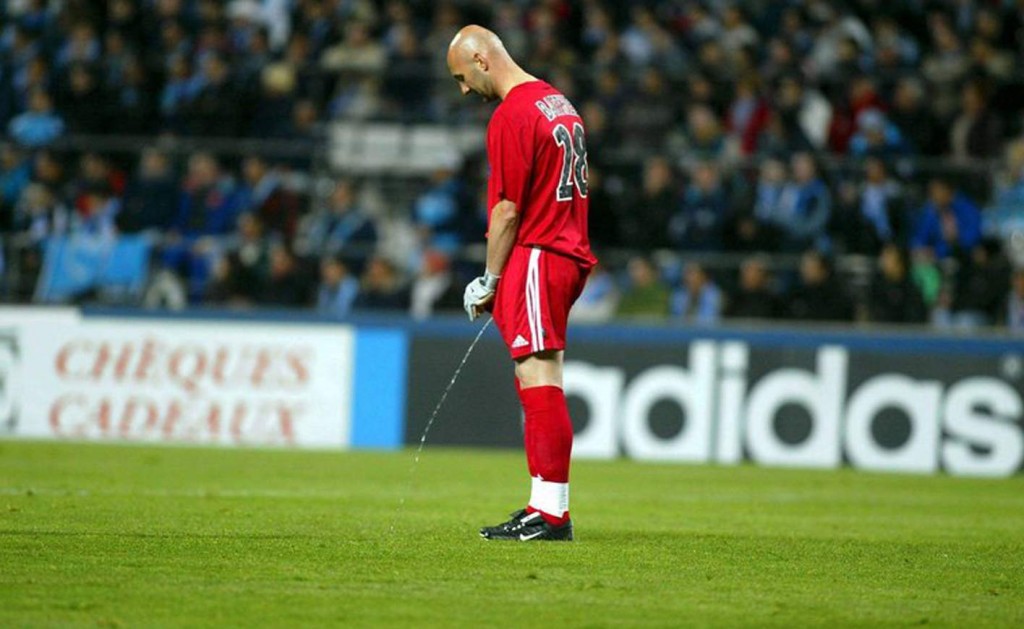 Barthez had trouble quickly settled on the lawn. 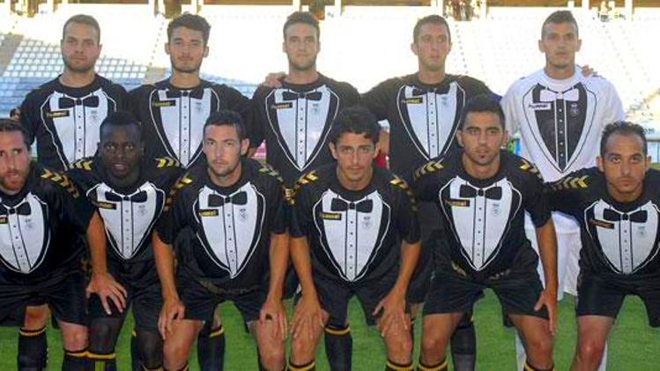 In the field must always be stylish.

Five players who played in more teams
What is the Dream Team? The Dream Team Soccer
Iranian goalkeeper banned for wearing SpongeBob
Madrid is now the city of champions
Cities with more elite teams
The best football game in history
The player who appeared in all FIFA from 1996 until 2017
The best players in the history of Hercules
Teams that won five titles in the league followed
Best and worst 2014