Amsterdam Arena, the consecration of a large

Hanging by the Football travels to the Amsterdam Arena, to see one of the most modern stadiums in Europe, the birthplace of Ajax and the Dutch national team. Created in 1996, this enclosure has the honor of being considered the first stage of Europe decided retractable roof and underneath it was a tunnel through which a road.

The origin of this stage was due to the need to create in the years 90 a stadium with a capacity larger than the old De Meer, and try to fight for the seat of the Olympic Games 1992, which eventually would go to Barcelona. For it, He sought to create a modern exhibition, sophisticated with every luxury. Definitely, a stadium designed for the XXI century. 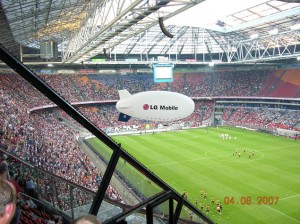 It was as well as built a capable Amsterdam Arena 52.000 viewers, with luxury boxes (one with 50 squares dedicated to the royal family) and even panoramic restaurant where you can taste a dish on the table, with the soccer field as seen most precious.

The first match was a 14 August 1996 and he faced nothing more and nothing less than a friendly between Milan and Ajax, the last two European champions, in a repeat of the final in Vienna 1995. The first goal was Dejan Savicevic work.

But nevertheless, the first major event of the stadium would come in May 1998, with the dispute of the Champions League final between Real Madrid and Juventus. The famous goal by Pedrag Mitjatovic giving the seventh European Cup the following targets 32 drought years was perhaps the most important goal ever scored in the Amsterdam Arena Coliseo.

The other big competition would host Euro 2000, where the stadium would host five games, including the Netherlands-Italy semifinal that would pass the Azzurri to the final on penalties after finishing the game with a tie 0.

But without any doubt, the great protagonist of the stadium has been the home team, el Ajax. Here they have walked the best players in the “ajjacied” in the last fifteen years. Zlatan Ibrahimovic, Luis Suarez or coach Louis van Gaal have been some of the most notable names. 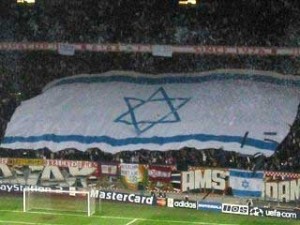 The stadium is also known for his great love. The fans usually make every game a flag with the Star of David, a tribute to the Jewish ghetto where the team think. In fact, Ajax to call him also usually Jewish team or “Children of God”.

The fans also remembers Rinuls Michels, the inventor of Total Football, and which constantly remind the motto of Rinuls Michels Stadion, so that the stadium be renamed in honor of the great footballer and coach “Mechanical orange”.
The heir to De Meer Olympic Stadium

One of the facts that led to the creation of the Amsterdam Arena as mentioned previously was the insufiencia of “The more”. the vetusto 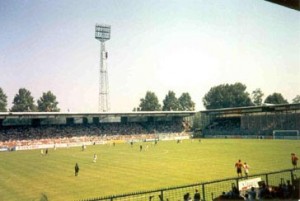 stadium created in 1934 just he had a capacity of 22.000 spectators and made many of the major parties had to move to the Olympic Stadium in the city.

The result of poor infrastructure over the years, and the danger of the facilities caused that security measures were not the most optimal. Nevertheless, De Meer could watch the big game as the ball Dennis Bergkamp, Johan Cruyff, Patrick Kluivert o Marco Van Basten. And is that if something had the stadium, It was football detachment coming from his stand glued to the grass. These wooden grandstands, with fans standing always remain in the retina of everything good amateur football. 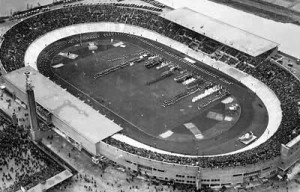 Olympic was something else instead. A stadium for big games, something much more impressive. At, Ajax played many important matches and forged much of his success. But without any doubt, what not to forget anyone when it is talking about the Olympic final of the European Cup 1962. A Benfica captained by Eusebio He beats the Madrid Of Stefano by a strong 5-3 with triplet including Puskas.

Definitely, one of the best matches in the history of football. As a tribute, enjoy alignments that are worth. 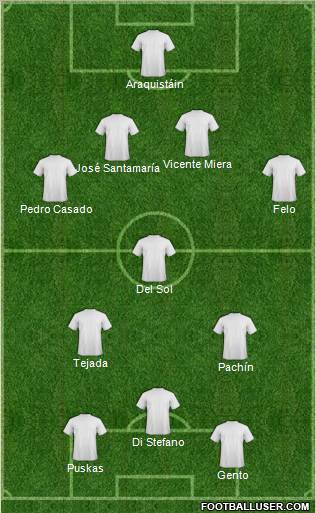 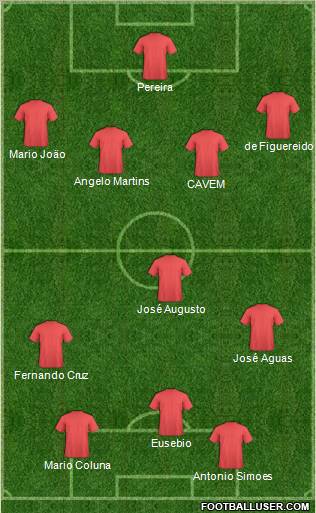