Football shirts 80 and the 90 you remember

It was a special decade in regards to the world and to culture in general but also as regards sheepskins teams of football. And is that the soccer shirts 80 and the 90 they had personality, identity and soul, as the decade itself ochentera.

Belted and colorful in some cases and simple but very romantic in other, The eighties marked an era shirts for children who dreamed of playing football professionally and were thrilled to see their idols back then they played almost calzones, not depilated, Tattoos were not going to the top, They were not billionaires or divas, not wearing colorful boots and hairstyles became rare. 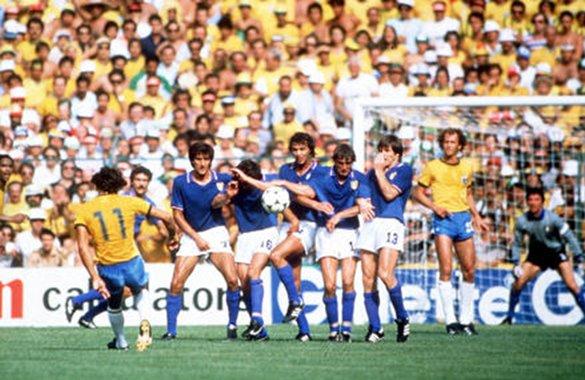 Shirts Brazil and Italy in the World Cup in Spain 1982.