Jordi Cruyff: the weight of the name 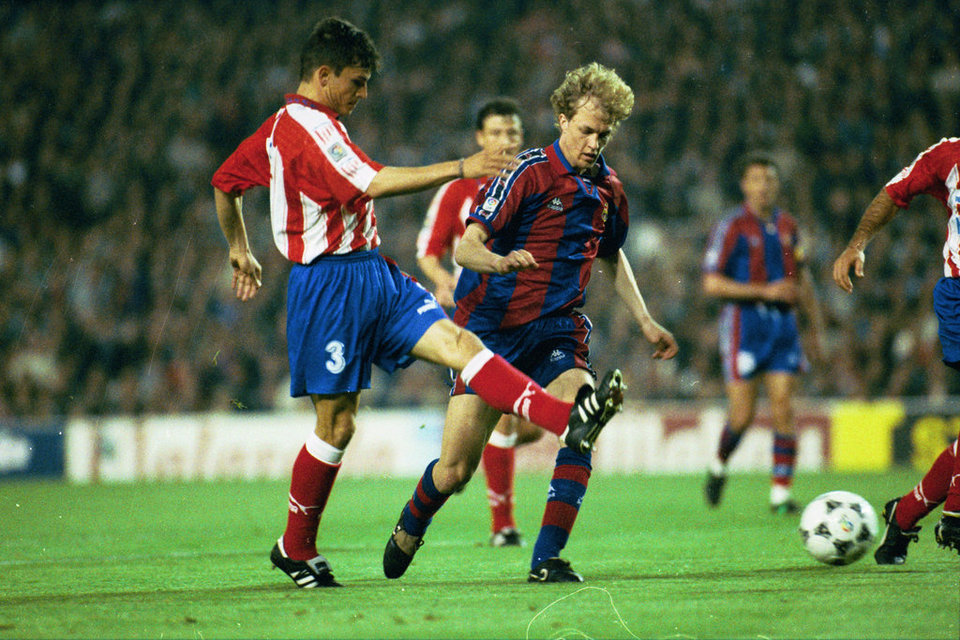 Jordi Cruyff at a match at the Camp Nou in 1995 against Atletico Madrid. PHOTO: Brand

Jordi Cruyff suffered the weight of his surname. In the early 70's, like all our readers know,Johan Cruyff He shined with the shirt of Holland and Barcelona. His wake player reached such magnitude that many are among the best players who have gone through the history of the sport.

Twenty years later, in the early 90's, Cruyff coached Barcelona with the same skill with which it ran on the field in his best moments as a footballer. its “Dream Team” He made history but when his time as a culé coach began to decline, the figure of his son emerged, of Jordi Cruyff.

Jordi Cruyff, a good footballer marked by his surname

Born in Amsterdam on 9 February 1974, Jordi was a good player, of a high technical level and became a very good first division footballer who even became international with the Netherlands, like his father. But the truth, is that the weight of the last name weighed down his career and even more after debuting in the first team at the hand of his father, which multiplied the speculation about its plug. Something that usually happens in these cases in all fields of life. 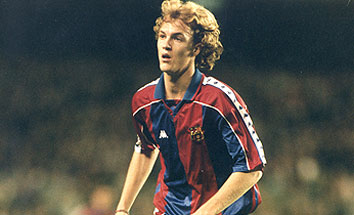 The truth is that Jordi, did not have much career at Barcelona, maybe if instead of Cruyff, his name had been Sanchez, It would have better recognition, and to follow the footsteps of his father was the less impossible.

A good career as an elite footballer

Even so, You can not fault career. Barcelona left to play for Manchester United, where it remained for 4 years, then he returned to the Spanish League to play for Celta, Alaves (with whom he played the UEFA final in 2001) and Espanyol and ended his career in the Valleta of Malta, club where he retired in 2010. 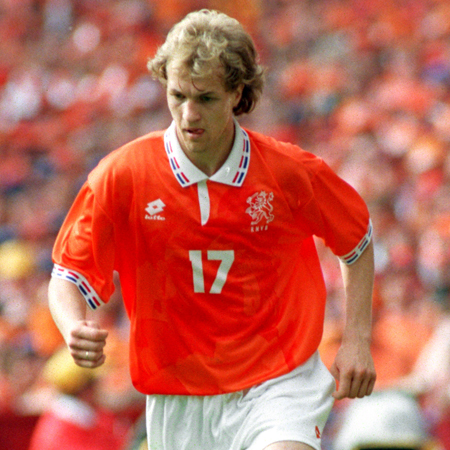 Even with Alaves reached the final of the UEFA, in that mythical final that Liverpool won for 5 goals 4 to the team vitoriano. the Netherlands, He participated in the European Championship in England in 1996. Definitely, a great career for a footballer whose saga, perhaps it harmed more than it favored.