The best African players who played in the League 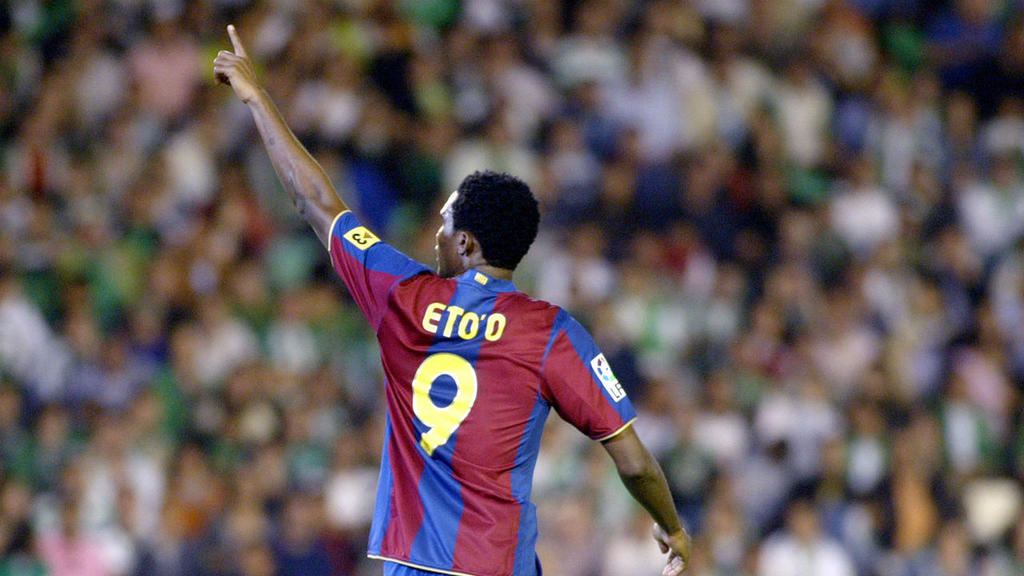 Who are the top african players who have played in the league? Making a list is very complicated, While always it has its subjective part and a dose of controversy because of the difficulty of putting according to everyone. Even so, faithful to our line we have ventured to bring you some of the best African footballers who ever played in the league.

samuel Eto'o, one of the best african players to have played in the league

Cameroon excelled in the league where he arrived in the late 90 Real Madrid gave it to Leganés. He could not succeed in the white house but he did it in a big way in Mallorca (where he was stiff with a Luis Aragonés who came to shake him on the bench during a game that became a kind of father to him) and in the eternal white rival, FC Barcelona where he participated in one of the club's most glorious eras as a player who marked an era. He also went through Espanyol. 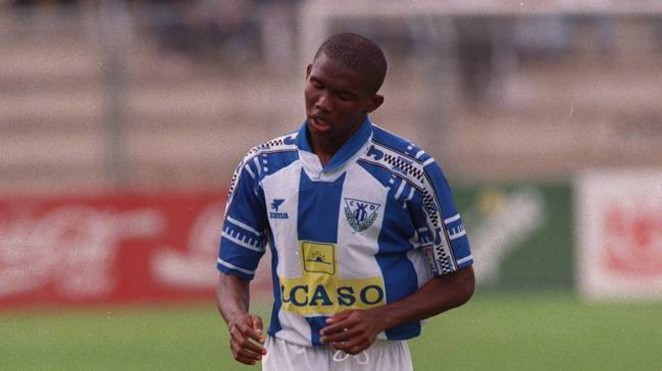 Tommy N´Kono, the first great African goalkeeper in the League

A legend. The Cameroonian was one of the first African goalkeepers to succeed in Europe.. Place the veterans surely remember, younger wonder who is. With a urban legend about his mania of always playing with tracksuit, Cameroon kept goal for Espanyol in the old Sarriá for many years.

Finidi George, the man in the hat

This swift Nigerian winger was quite a spectacle in the stands of Villamarín where they threw him even a hat to celebrate his goals. Speed, power, overflow, goal….a total player who caught on Real Betis fully in the late 90 and it was for the memory of the swollen green-white.

Noureddine Naybet, the elegance of Depor

The Moroccan was a spectacular central defender. Class and power at the service of the best Deportivo La Coruna history, who could do things like winning a League among others performing great deeds Deportivo late 90 and early XXI century.

Frederic Kanoute, one of the best footballers in the history of Seville

The tall striker is undoubtedly one of the best players in the history of Sevilla. French Birth, He never disowned its origins in Mali where it is an institution. He defended the colors of the African country selection is very involved. 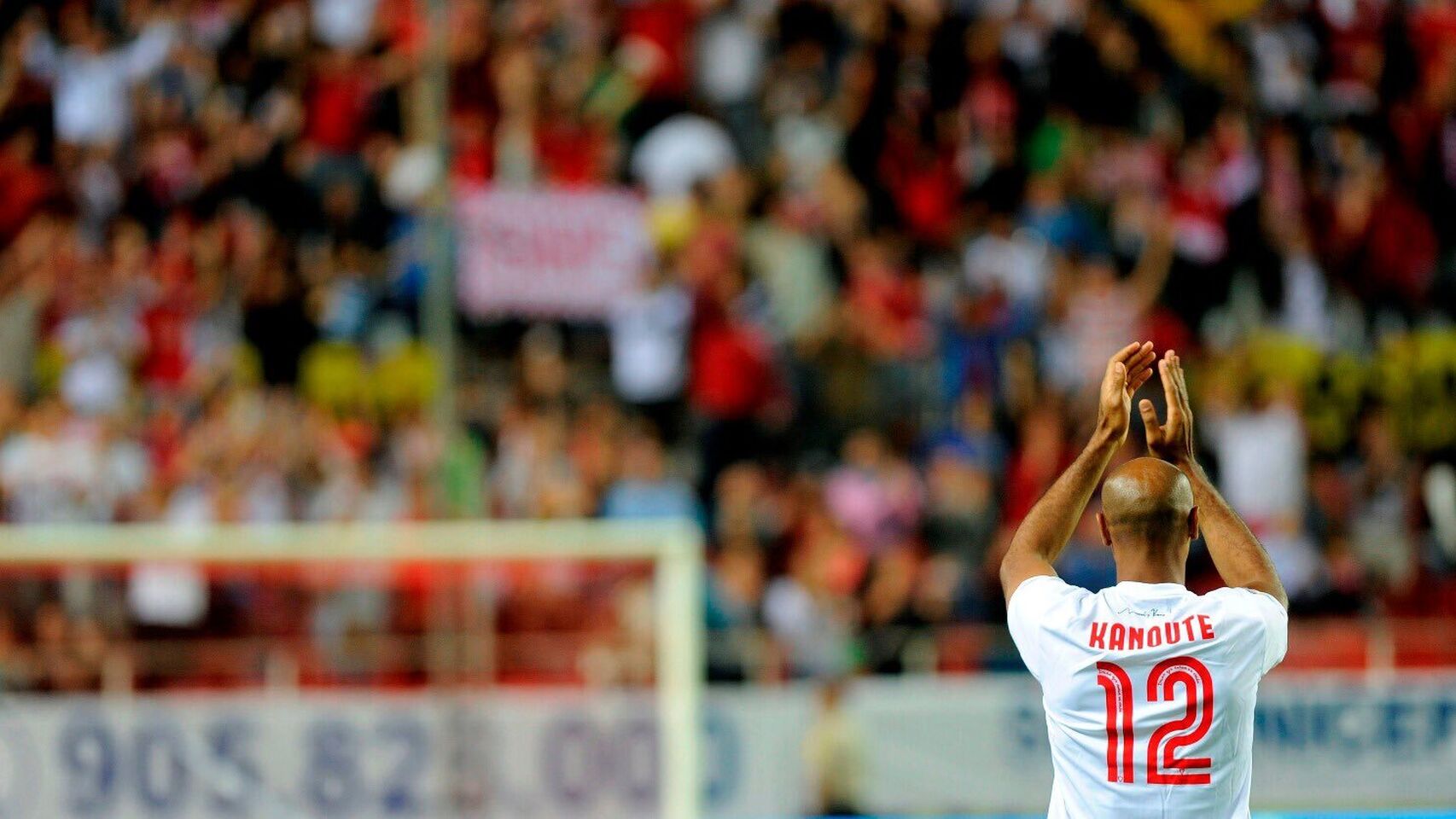