Coaches years 90 you're bound to remember 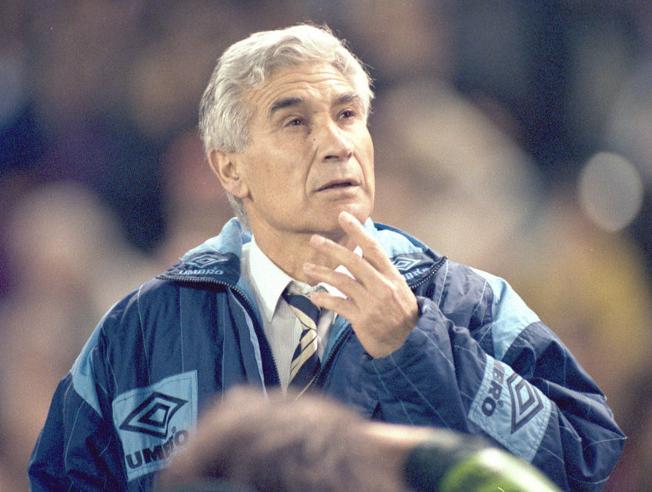 The legendary Arsenio Iglesias converted to Depor in a big with its SuperDepor. Endearing and in years, It is one of the coaches 90. Definitely. PHOTO: @ MundoDeportivo-Web

The coaches of the year 90 They were another world. Football today has many things, we will not deny. But nevertheless, excess business, It has finally put an end to many romanticisms than were children or teenagers a decade ago and remembered. Because, in this article we want to remind some legendary coaches of the year 90, for many people the best of football history. 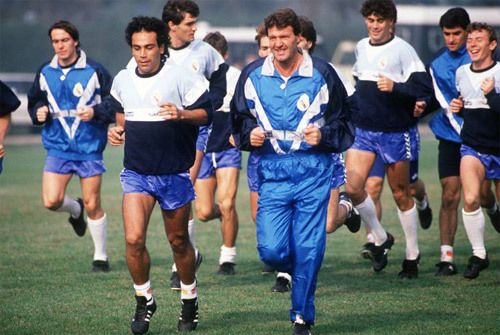 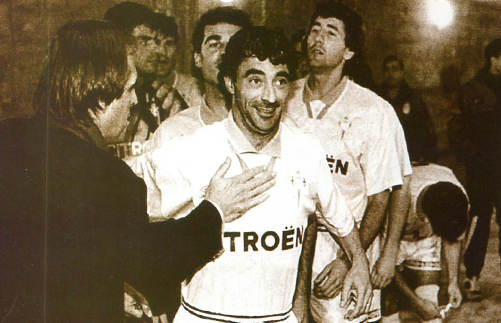 If Aimar train today, He could be considered perpetrator of “Workplace Harassment”. He became famous in Logroñés and Celta de Vigo for his famous hit in the chest before the games begin. PHOTO; Celeste Fame 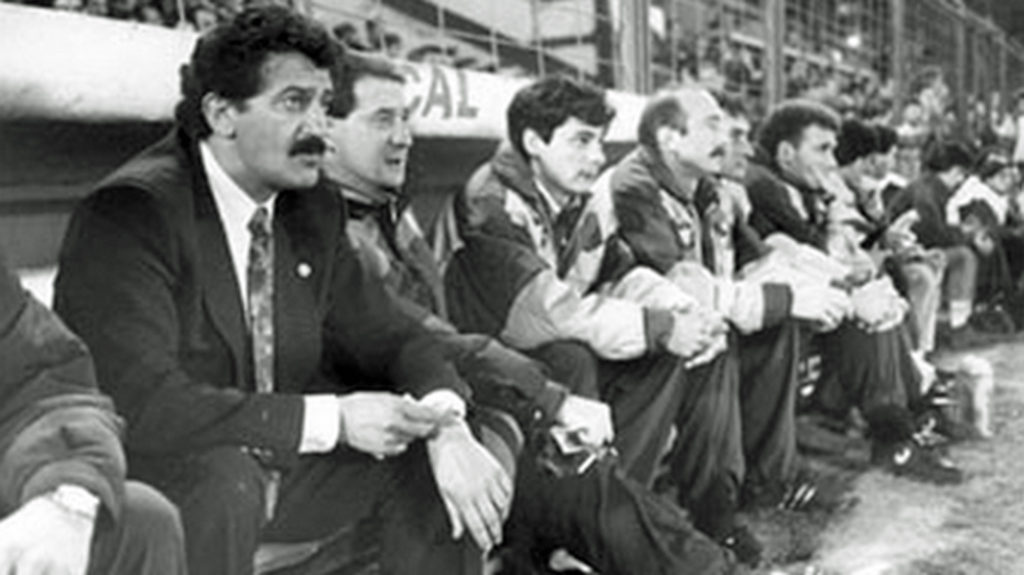 The BENCHES 90 They understand not the same without the legendary David Vidal, remembered as a hero in places like Logroño and Cadiz among many other sites. PHOTO: marca.com 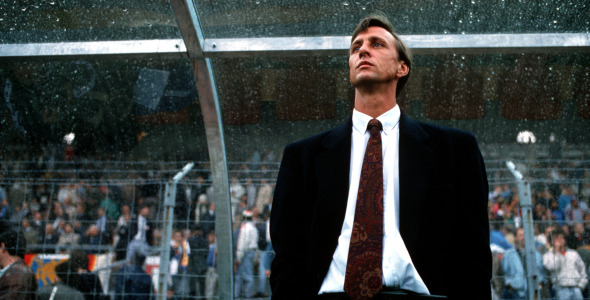 If there was a team that dominated the 90 in Spain and even at some point in Europe, was the Dream Team of Johan Cruyff. PHOTO: marca.com 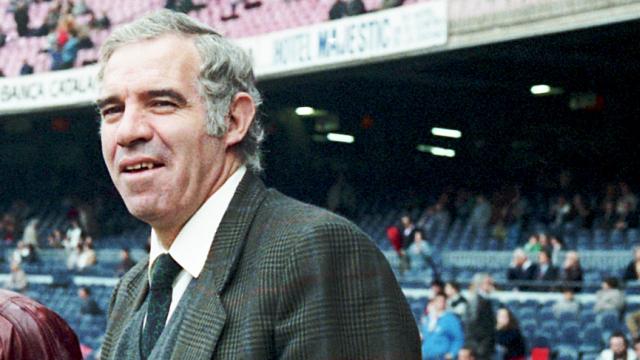 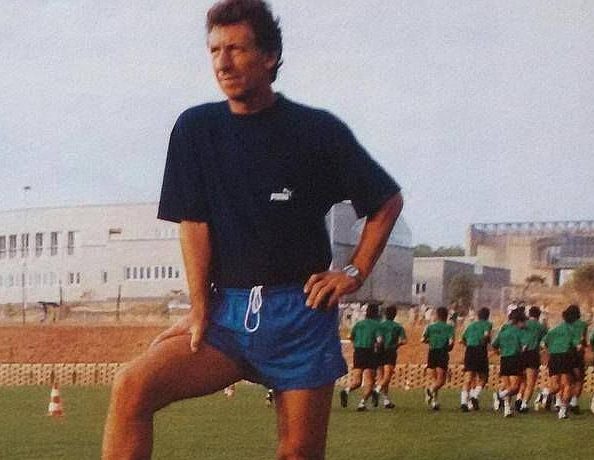 Victor Esparrago was a classic 90 through dugouts as Valencia, Cádiz… 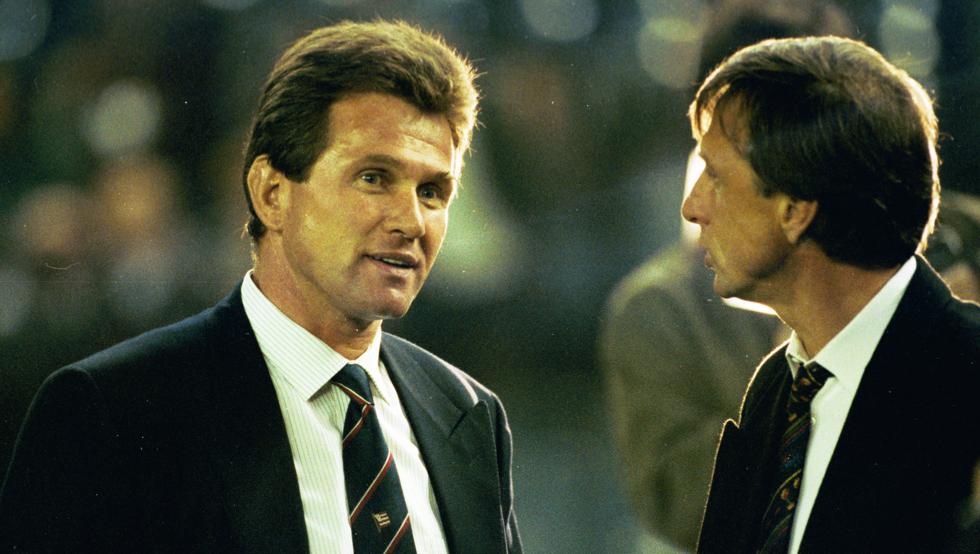 The German continued to soldier on in full second decade of the century. In the 90 it was a classic in Bilbao and Madrid as coach who managed to win the European Cup for whites seventh after many decades. PHOTO: @ MundoDeportivo-Web 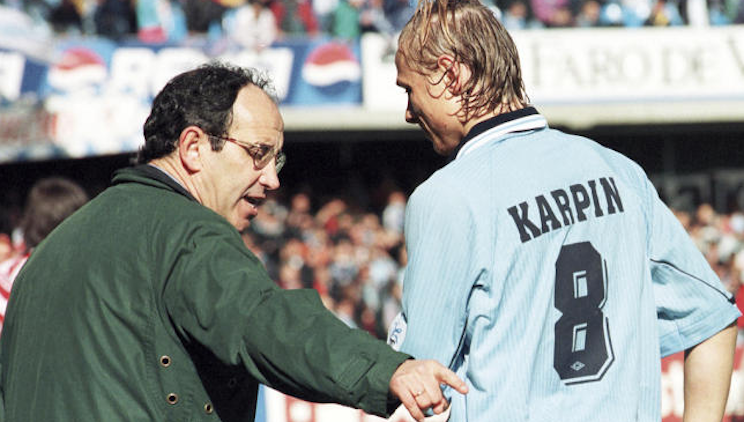 Jabo Irueta win at Depor took the last century League Year 2000. In the decade of the 90 He also coached the rival Galician, Celta, al Racing, to Oviedo…one of those old lions of the Spanish bench. PHOTO: Kaiser Magazine 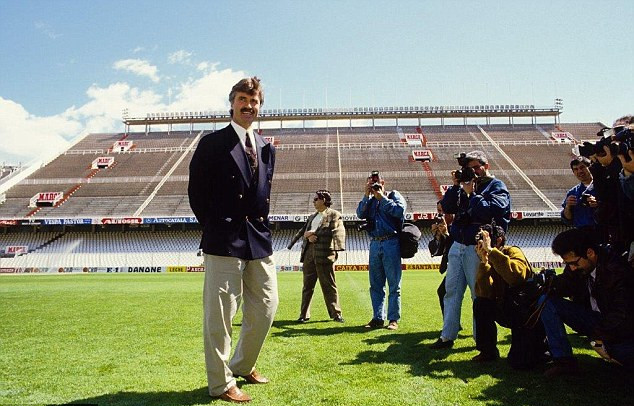 Guus Hiddink in his presentation as coach of Valencia 1991. He also coached Real Madrid a short time at the end of the decade. PHOTO: Ciberche.net

The best initial onces of history in Europe and South America
The five players who have scored more goals in World Cup history
Brazuca ball will be the World Cup Brazil 2014
Real Madrid this summer no vacation
The players who more charge
The ten best central defenders in history
Fattest players in the world
What were they and how are Barcelona and Ajax before and after Cruyff?
Nereo Rocco, the inventor of catenaccio
The best players in the history of Hercules