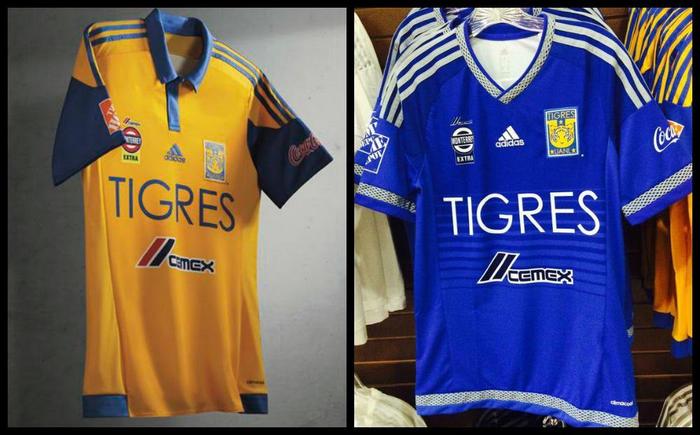 The curious thing is, Tigers fans crowd of Mexico have signed a Change.org proposal to stop manufacture Adidas team jerseys. Fans and little reason not, They reported that the German multinational always shirt designs similar if not equal, the previous season.

In the known change.org page you can read the complaint feline fans. “The fans deserve to be heard and it is not possible that every year is the same to be disappointed to see the new jersey”. The truth is that there are already several years that the Tigers jersey, sponsored by Adidas, hardly varies at all of its design. Fans confess start being bored and many threaten not to buy the shirt. The strange thing is they get to formally ask your club sponsor change. We'll see if their complaints are addressed. 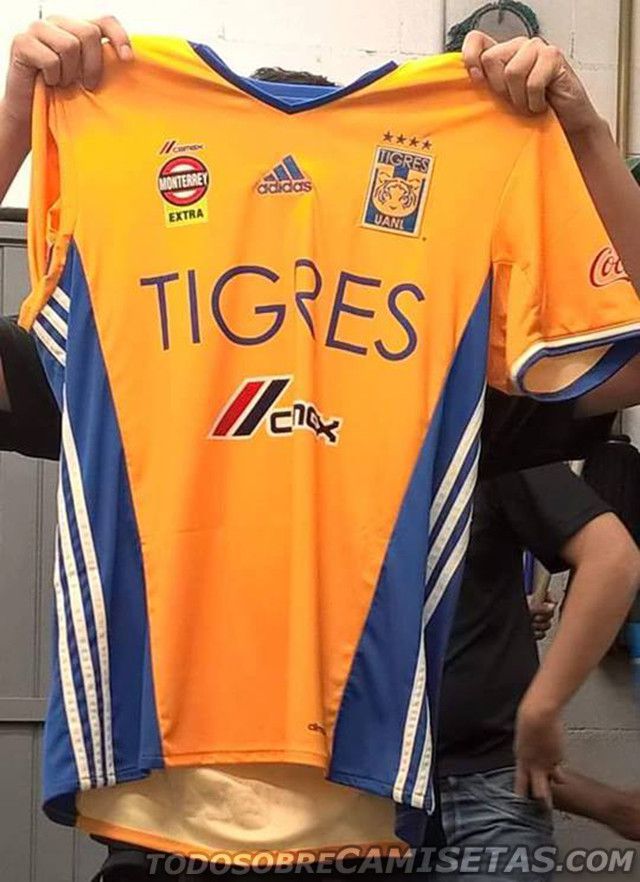 This is the new jersey Tigres unofficially leaked. The design does not vary much from the past. Photo: todosobrecamisetas.net