Jimmy Johnstone, the best player in the history of Celtic 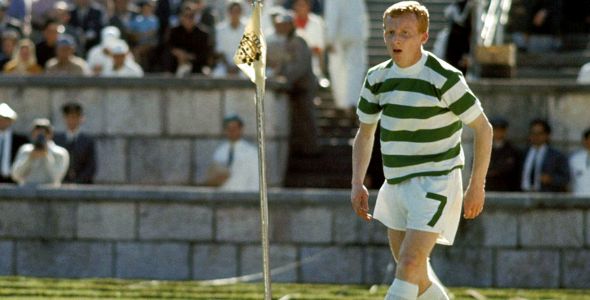 Jimmy Johnstone, one of the best wingers in the history.

To talk about Jimmy Johnstone is to talk about the best player in the history of Scottish Celtic Glasgow. We do not say it but the fans of the club who decided to vote the often extreme as the best in its history. Often times because the skillful and fast winger, did not even reach 1,60. With 515 matches, 129 goals and a multitude of dribbles, won the place of the fans of one of the greats of Scottish football.

Born in 1944, Jimmy Johnstone was one of those known as the “Lisbon lions”, that Celtic who won the European Cup in the capital of Portugal after defeating the powerful Inter of Helenio Herrera commanded by players like Mazzola. Johnstone himself told it in an interview:

"There they were Facchetti, Domenghini, Mazzola, Cappellini ... all over eighty feet, with tans , white smile and slicked back hairs. They all looked like movie stars. They even smelled good. And there we were, in years. I had no teeth, Bobby Lennox didn't have any either and old Ronnie Simpson had neither top nor bottom teeth. Italians looked at us from above and smiled at us and we smiled at them with our toothless mouths. We must have looked something like fresh out of the circus ".

The scene, described by Johnstone himself must have been a movie but the diminutive Scottish winger, of a flea size that would make Messi a pivot at his side, he was just over a meter and a half, about him 1,57 and with the rest of his classmates, he drove the rocky Italian team crazy that, as we have said before, led the legendary H.H. Finally, the offensive and fast game of Johnstone and his teammates took the jack to the water in front of the conservative and boring “catenaccio” italiano. 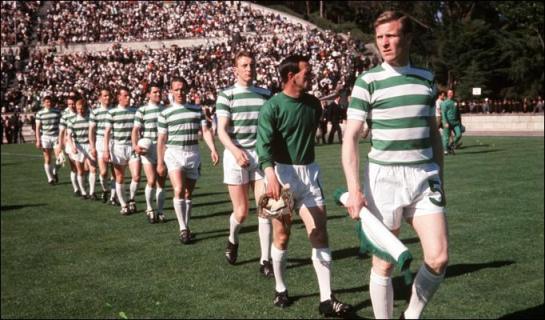 The Lisbon Lions with Johnstone in the background.

Jimmy's career stretched from 1962 a 1975 year in which he left for the USA to play in the NASL and then play in England and Ireland. Anecdotally, tell that he was invited to the Di Stéfano tribute match and managed to get the olles from the Bernabéu public. He was international with Scotland and played in the World Cup 1974.

In 2001 He was diagnosed with a serious illness that was going to cost him his life in 2006 when he passed away at 61 years going forever to the history of the Scottish club where it is as we said at the beginning of this article, the best player in the history of Celtic and one of those great players who from Colgados, we always like to remember. 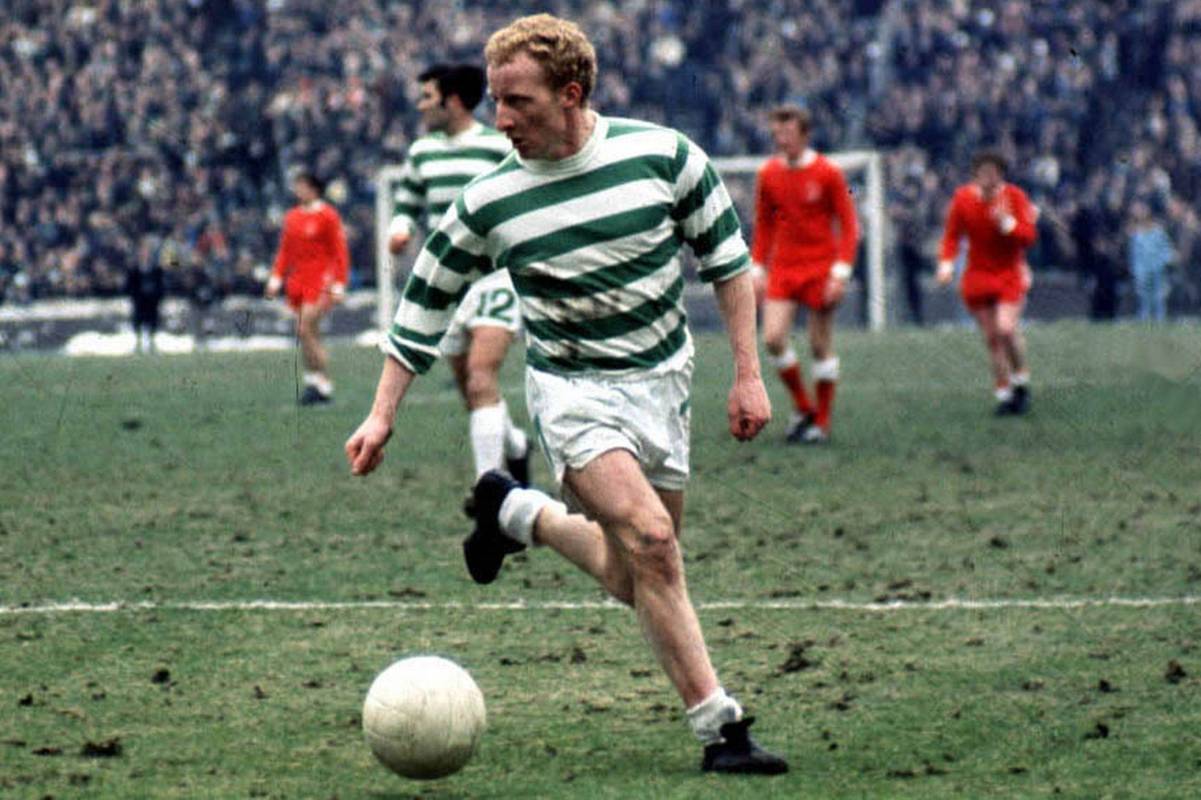 Jimmy Johnstone, one of the best wingers in the history.

Ryan Giggs, the best player in the history of Manchester United
Hector Castro, "The Divine Manco"
"God" Armando Maradona, the best player in the history
Djalma Santos, the first offensive side of the story
Karl-Heinze Rummenigge, It was so good that he made a song
Gordon Banks, Stop century
Eric Cantona talented bad boy
Bergkamp, genius with fear of flying
David Beckham, English gentleman
Silvio Piola, Italy's top goalscorer and the inventor of the Chilean