The best images of the World Brazil 2014: the final

Posted By: Alberto LlopisIn: Made in Colgados, News and data from the World Brazil 2014No Comments

Brazil's World Cup 2014 has finished and we already have a champion. Germany, She is the queen of the world after defeating Argentina in extra time and repeating the result that was given ago 24 years in Rome at the World Cup in Italy 90, just with the same protagonists. In Colgados for football, We have tried to cover the World Cup in the best way we could and faithful to our appointment, we bring you our particular selection of the best images of the World Cup, this time from the final.

Puyol returned the World Cup in the Maracana final. 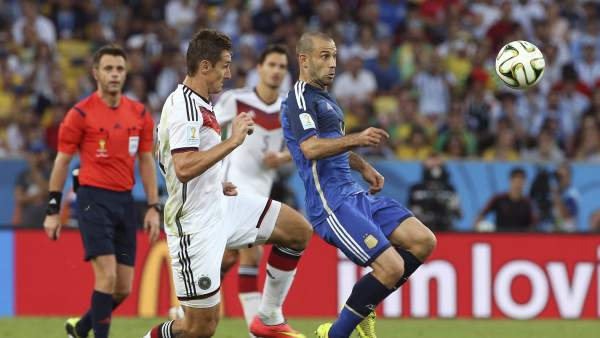 Mascherano was undoubtedly Argentina's man even though FIFA awarded Messi. 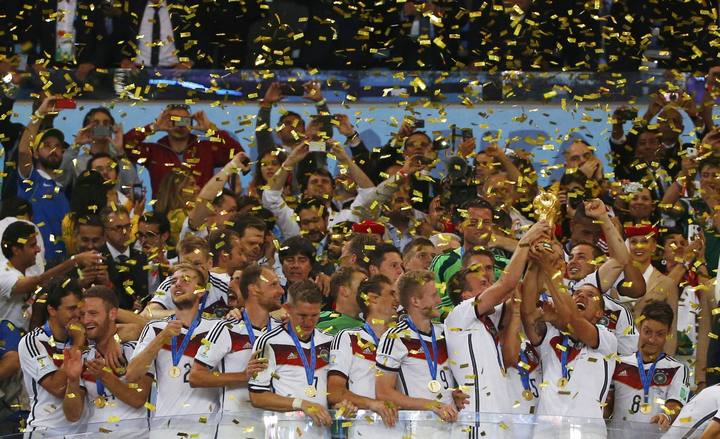 Germany received the glory of the winners. 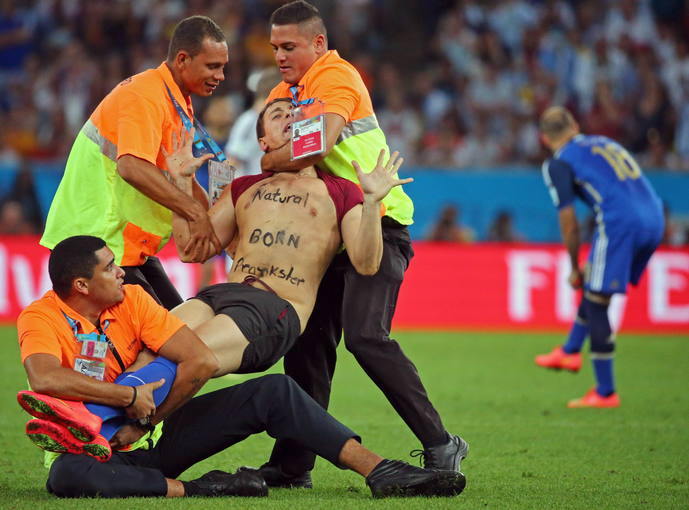 In the final the troublemaker on duty could not miss. 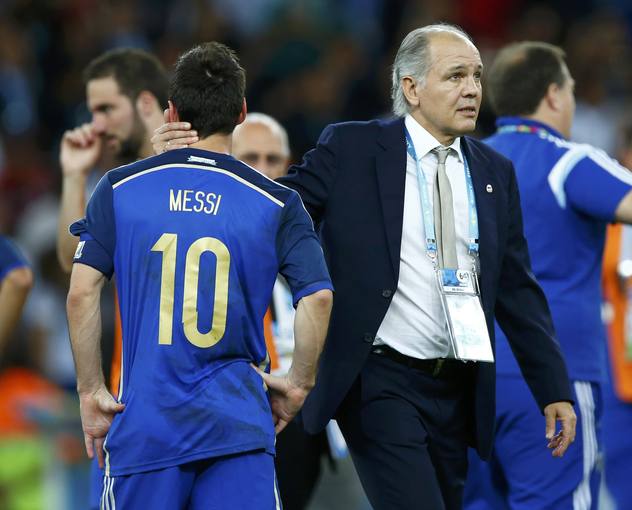 Despite the fact that FIFA has insisted on giving him the Ballon d'Or, the Argentine was very far from his level throughout the tournament. 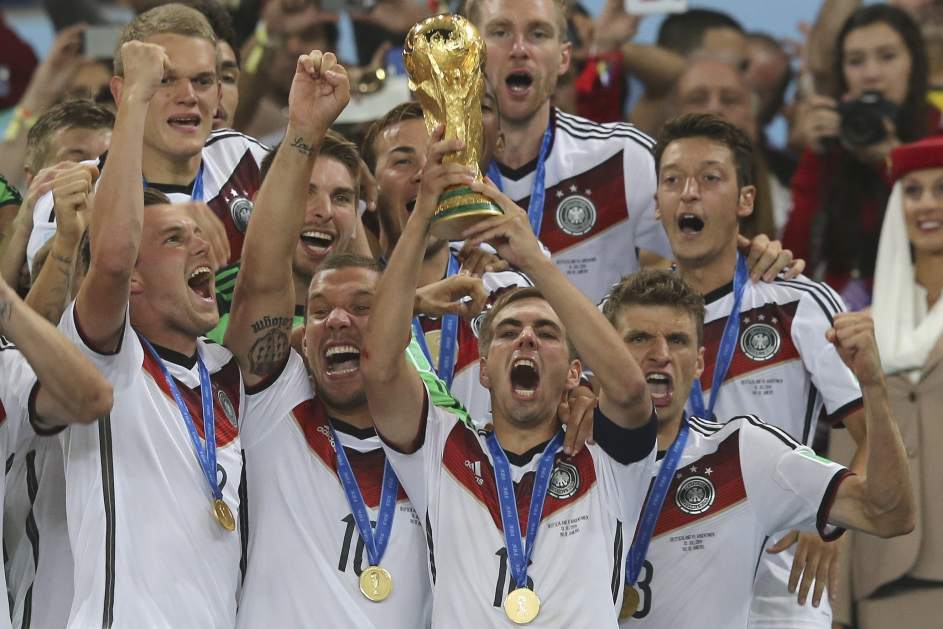 Having the World Cup in your hands is the best prize for a footballer. 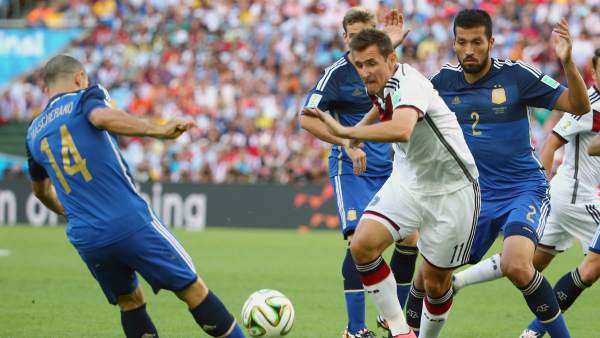 The millionaire and luxurious life of Thomas Gravesen in Las Vegas
The teams with the most unusual names in the world
Players who had problems with the law
Footballers who smoke
Salvador Cabañas, an example of human improvement
Five football trivia you should know
The hard vida de Cesare Prandelli
Four players that the season 2016/17 no promises many joys
Footballers who became actors
The surprising case of Ludogorets