The best images of the World: day 11 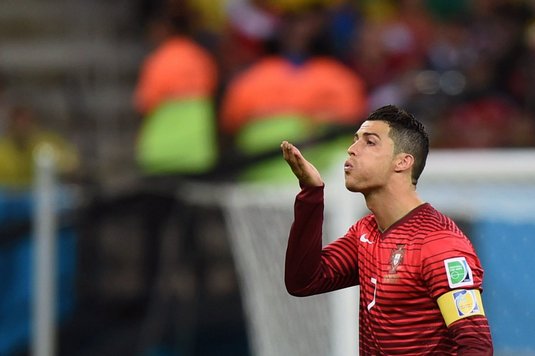 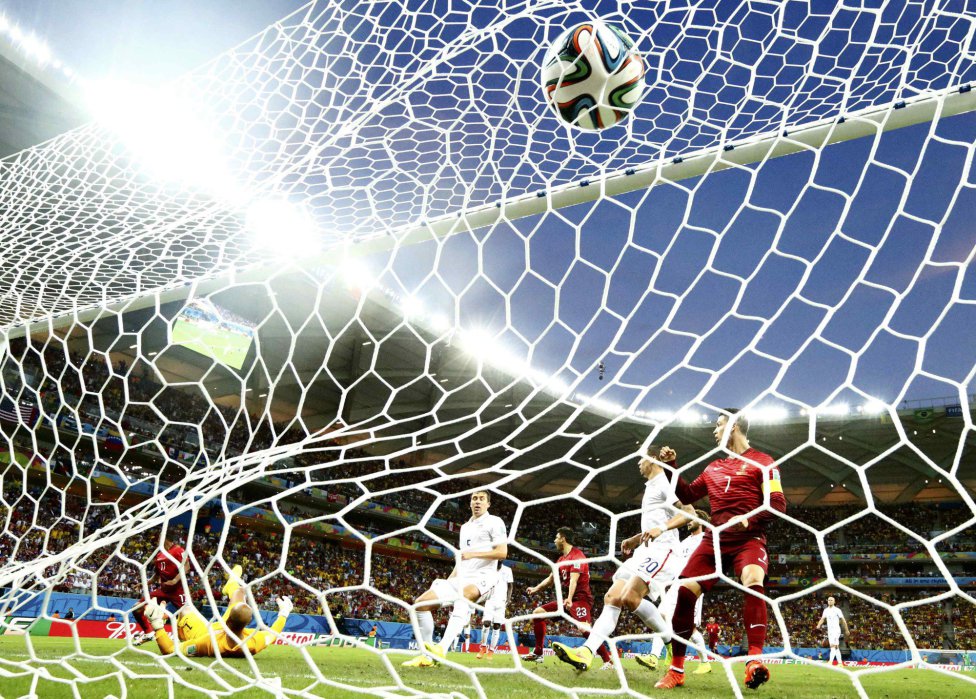 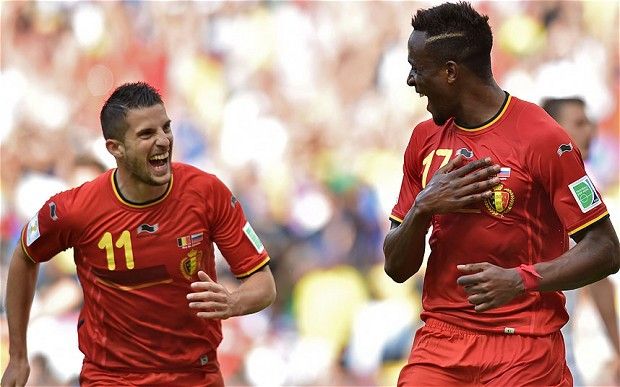 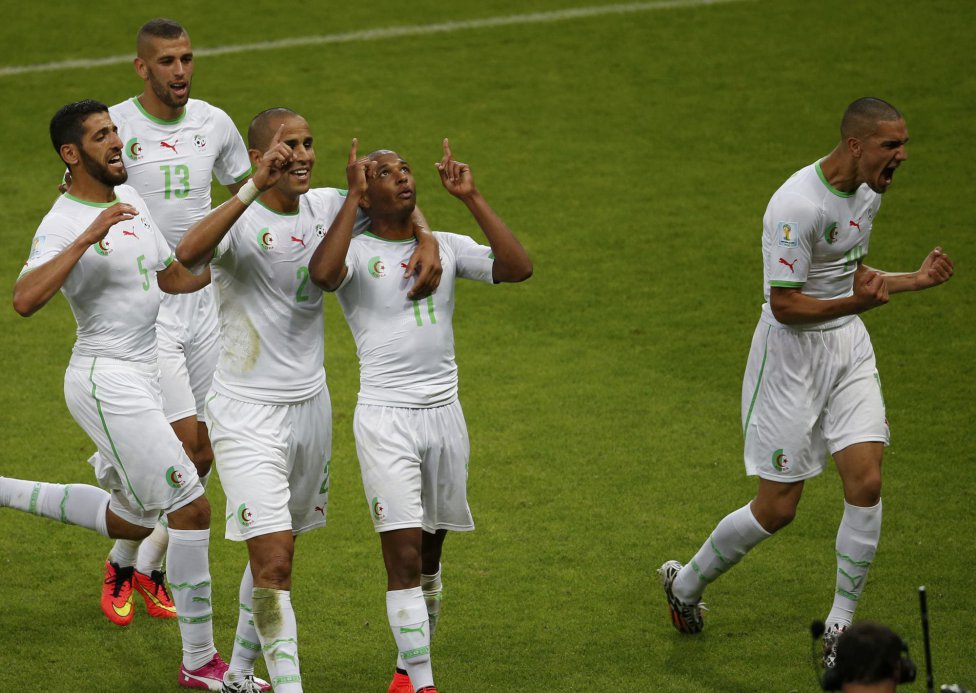 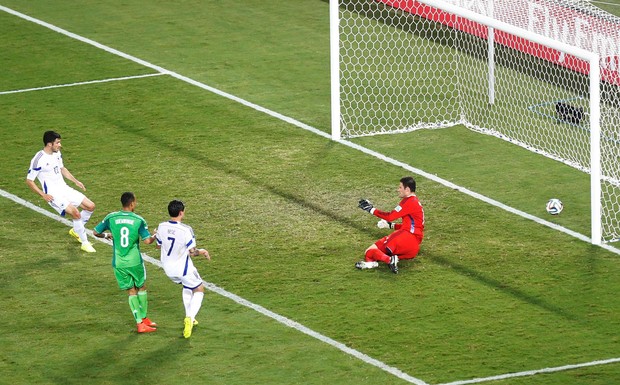 Liverpool lost with United and is in decline
The City of Guardiola faces a possible penalty of one year without signing
Rickie Lambert, It is never too late to triumph
Jackson Martinez remains without equipment
Villareal, the street to the first exchange
Derby entries made in pen on paper
Analysis Brazil World Cup draw 2014
Spain-Uruguay, a friendly flavored Confederations Cup
The worst months career as a coach Julen Lopetegui
Five stories and anecdotes of the European Day