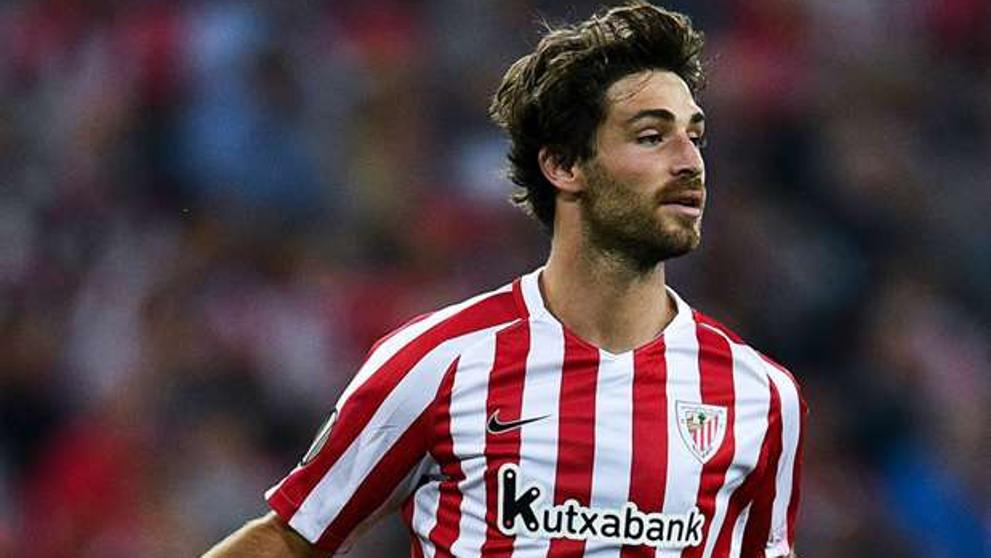 Bad news splashes Athletic Bilbao and football in general. In the last hours it has been confirmed, Unfortunately, Yeray Álvarez, Bilbao first team defense, testicular cancer suffers and must be subjected to a medical intervention.

The drubbing at a news conference announcing the club president himself, Josu Urrutia, who has expressed the full support of the organization to young footballer: "Yeray not going to be alone and this drink we will overcome together". "It is also our responsibility to maintain those levels of strength and courage that shows the player". The player will be operated immediately before the severity of the disease.

Definitely, Yeray is facing the most difficult match of his life, with only 21 year old. From Colgadosporelfútbol we convey our support and wish that everything goes well and we get back to see you soon on the pitch. The football world is united around its figure.

What to expect from Antoine Griezmann for this season ?
Winning the league arrested in an anti-drug operation
Real Madrid 1- Manchester United 1: Old Trafford will sentence
Five stories and anecdotes that leaves us the European Day
Pep Guardiola could be banned for three games after being sent off yesterday
Brazil 2014: Vucetich began his reconstruction of Mexico with several new features
England and Argentina, the only favorite who did not win
Steven Gerrard could get his first chance on a bench next season from the hand of ...
Elche untreatable walk towards First
The football world mourns the passing of 3 players in a week