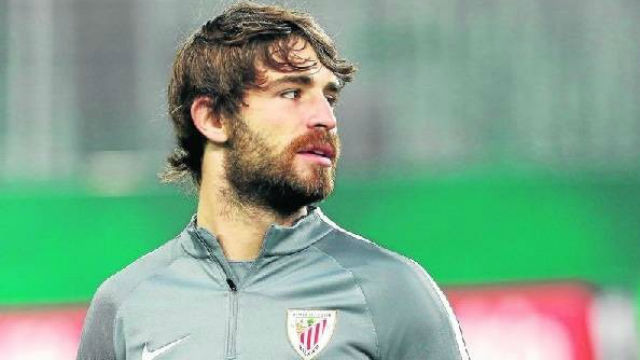 The worst news, Yeray was awarded the tumor detected him and should be treated. Photo: Telemadrid

The worst news has jumped there. The young center Athletic Bilbao, Alvarez yeray, You must leave the concentration of the Spanish under 21 which it was concentrated to play the European category, to fall on the testicular tumor that was detected him in December 2016. This time the player, you should receive chemotherapy.

The player spent the 12 of June, the last of the controls provided within the monitoring of the evolution of testicular tumor that was diagnosed and underwent surgery at Christmas. As he explained by the Athletic, control is detected him an anomaly and should be treated, so in the coming days the player will begin treatment indicated by specialists.

In its official statement Athletic reiterated that “As it became known at the time of his illness, Athletic Club is available to Yeray Álvarez and requests respect and discretion for the privacy of the player and his associates”.

Candidates to win the UEFA Europa League
Jesse Rodriguez, missing, could be away from the Stoke City
The VAR does justice and allows AC Milan's victory against Chievo
Real Oviedo tab Barcenas
Guido Pizarro close to being 'Tigre' again
Spain beats Georgia with many difficulties with a goal from Soldado
Spanish teams more international titles
The best images of the World: day 6
Real Madrid becomes the first team to win the Champions League twice since the ....
Malaga continues its imperial march in the Champions winning 1-0 al AC Milan