Luciano Re Ceconni, a prank death 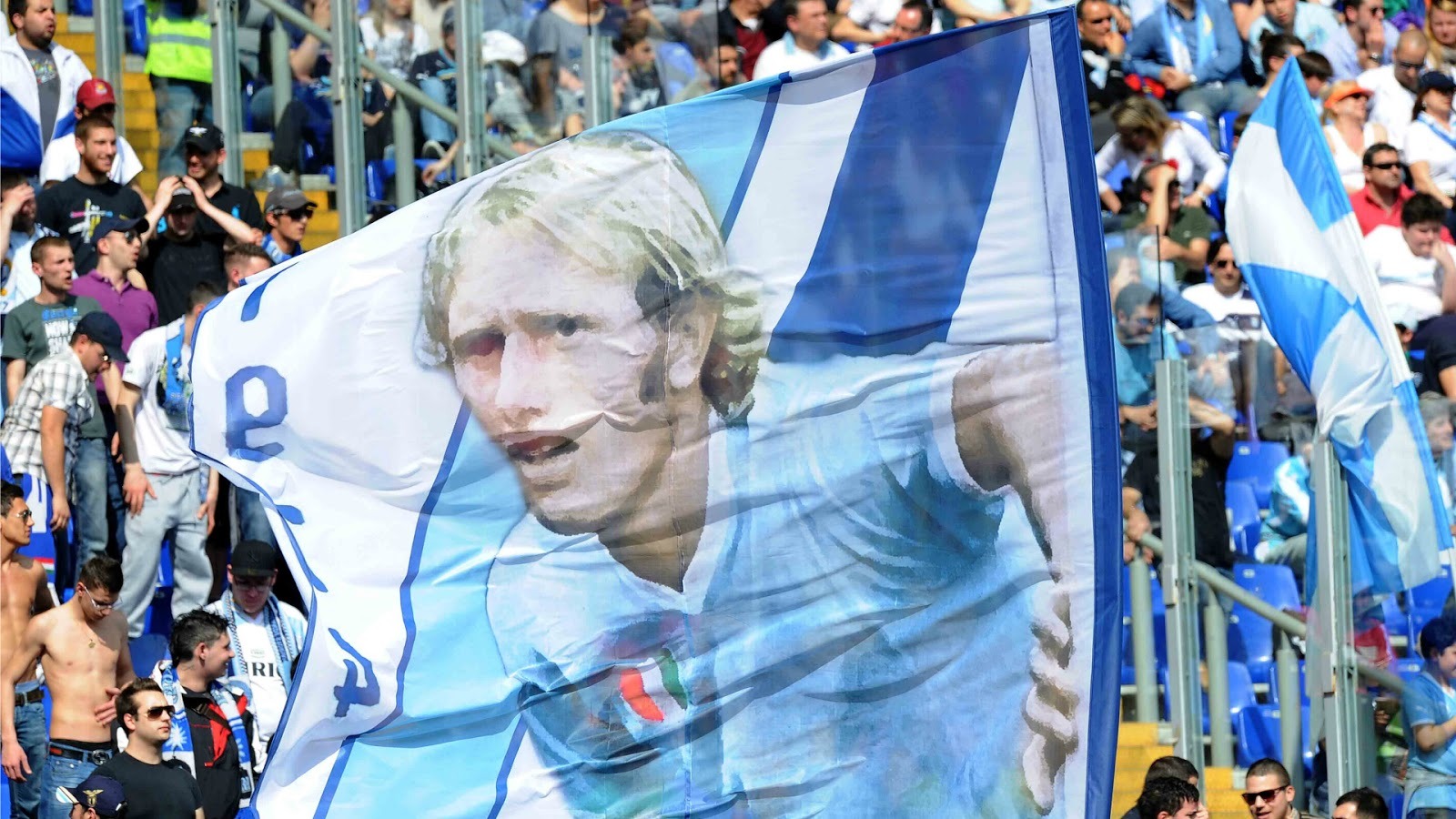 Luciano Re Ceconni is still remembered by fans of Lazio. PHOTO: Taringa

The story of Luciano Re Ceconni It is a story of those that impact despite the passing years. Member of that Lazio on guns who won the Scudetto 1974, of that team which had two bands with customs over the Camorra than a football team but made history as one running on the field.

Within this team full of great players at the same thugs, There were also some regular. This was the case Luciano Re Ceconni, a good player who did not like to go armed like their peers and noted for his excellent sense of humor and being located in the middle of the two sides governing this computer.

This Italian-born player 1948, He highlighted in calcium 70 their physical deployment and its ability to run throughout the game. physically it was so complete that called him ” four lungs”. further, He sported a blond hair made him look more German than Italian what he did earn the nickname “Angel Rubio“.

With the T-shirt Lazio, in Rome, He would enjoy his best seasons as a player and also in the Eternal City would find its final. He stressed both, which it became international and played World 1974 with Italy. 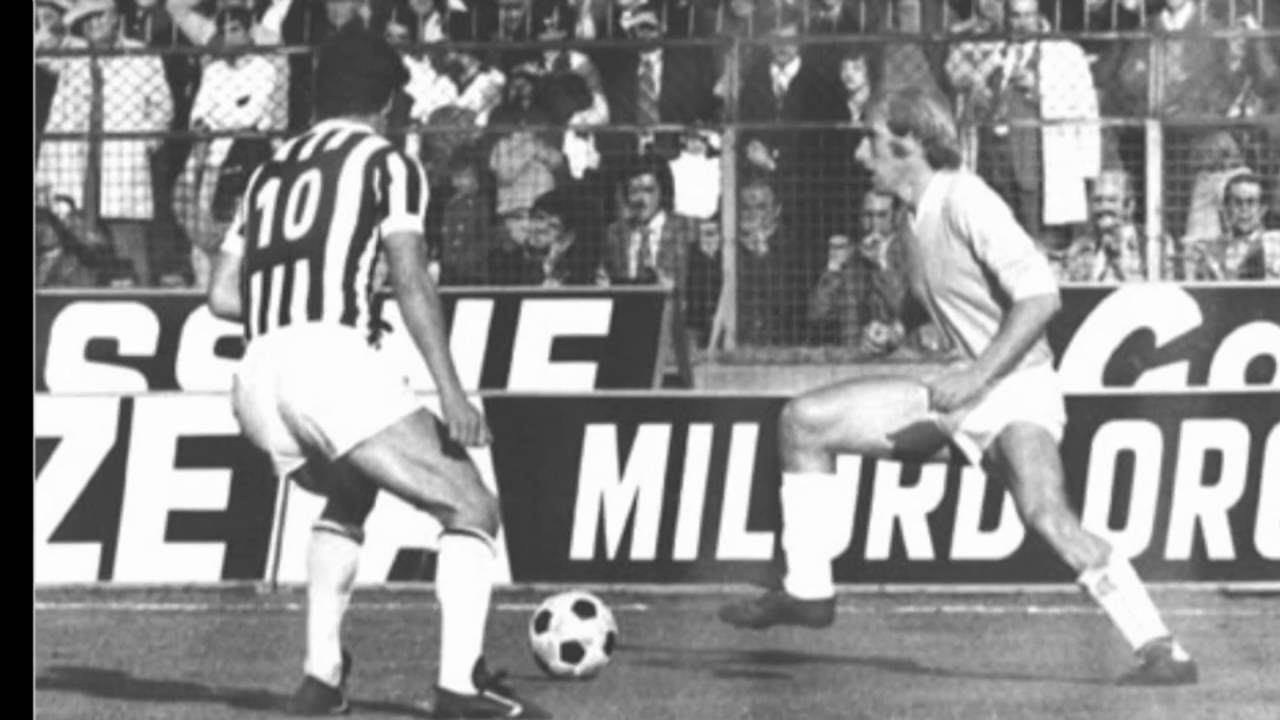 Luciano Re Cecconi with the shirt of Lazio in a match against Juve. PHOTO: capture Youtube

As they say, Luciano Re Ceconni It was not in any of the two sides that had opened in the locker room but given his phenomenal sense of humor, Grace fell in both. Unarmed as most members of that team and was a regular guy, something strange inside that locker room.

Once that team dismantled guns, Re Ceconni would continue at the club until 1977 and not let him because he was going to play somewhere else, but because he left this world directly. The worst is that he did such an absurd manner inconsistent.

The 18 of January of 1977, Lucciano Re Ceconni It was with teammate Ghedin and a friend of both when they decided to pay a visit to a mutual friend, Bruno jeweler Tabocchini.

According to the official version, Tabocchini had suffered a series of holdups that were on guard enough to carry a gun. Upon entering the establishment, Re Ceconni, joke made less adequate: “Hands up, this is a robbery” while she is covering her face.

jeweler, like a gunslinger West it were, He drew his gun and fired directly Luciano Re Ceconni on the turn, without noticing who was the alleged assailant. The shot hit squarely football player as he faded repeated several times: “It was just a joke, just kidding”.

Shortly after he died as a result of the shot. The judge acquitted the jeweler considering that it was self-defense if there was no assault and Re Ceconni finished his journey in this world that night January 1977, where his sense of humor took his life. It was certainly a joke of death and one of those players who had a final tragic.