The best players in the history of Mexico Tigers 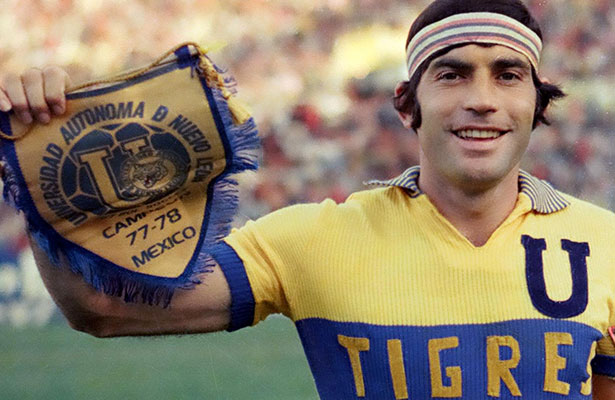 Tigres UANL Mexico or. They are one of the strongest teams of Mexican soccer. Champions 2015 among other issues, They are one of the teams with the most followers not only in Mexico but through different social networks. So in Colgados, we bring the best players in the history of Tigers. Of course if you believe you are missing, feel free to leave your comment.

Players cost more money per minute played in the Premier
The players who remain team
Trailers of FIFA from 1994 a 2018
Best Argentinian defenses in history
Football leagues with more red cards in Europe
What happened to some teams that played in Primera long ago?
Most capped players in the world
The best strikers in the history of Athletic Bilbao
What is the Dream Team? The Dream Team Soccer
League teams dominate Europe in the XXI century